cybre.space has reached the end-of-life and is now read-only. Please see the EOL announcement for details
Oct 03, 2021, 16:18 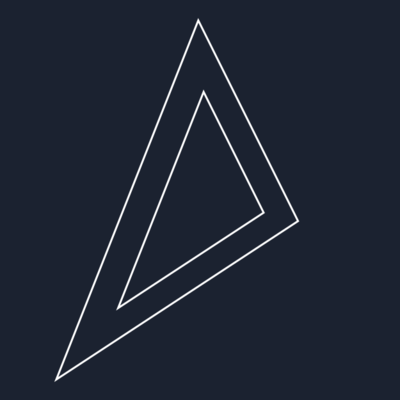 the only phone which you can repair without getting sued in 2021 https://write.lain.faith/~/Haskal/repairing-the-pinephone/

@haskal
> to be honest i would really prefer if they used torx screws instead of phillips because phillips is really easy to strip. i think the convenience of not having to get a torx set which i guess most people don't have is not quite offset by the risk of stripping phillips. torx is literally just better. but all pine64 devices seem to use phillips anyway which kind of sucks

hh yeah
years ago when i was repairing a phone of mine i had to borrow a torx set from the local tool library because i didn't have any torx screwdrivers and the hardware store didn't carry any. but yeah torx is still way better. i've seen way too many stripped screws in electronics because some idiot used phillips

@haskal operation give everyone a torx set. or just ship a torx screwdriver with all electronics