Sony has taken to Twitter to legitimately say Black Lives Matter and have delayed the PS5 announcement and reveal that was scheduled for Friday because "we want to stand back and allow more important voices to be heard."

I don't know how to handle it

Hey, gamers, you wanna talk about how much power you idiots have?

No PS5 until you solve systemic racism and police brutality

I'm really glad people keep popping into my menchies to tell me Sony has a good PR department or something, I never would have figured that out on my own, thanks, Mastodon

@witchfynder_finder Somebody in Sony's PR department is black and not fucking around.

@guerrillarain I think you're right 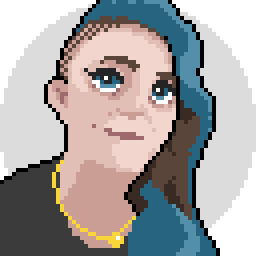 DM me the word "bread" @noiob@awoo.space

@noiob Yeah, that alone makes it worth it =P

@witchfynder_finder I agree with the sentiment, but your use of the word "idiot" kinda taints the whole thread. 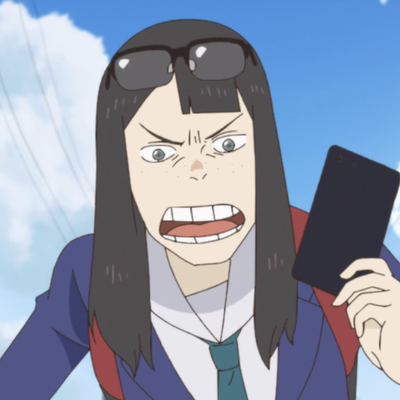 @witchfynder_finder i generally prefer to treat Woke Brands™ more as symptoms of public opinion than being good/bad in of themselves, this is still incredibly weird though tbh

@DeltaFlood Yeah most Woke Brands the past few days have been whatever, this one in particular is just really weirding me 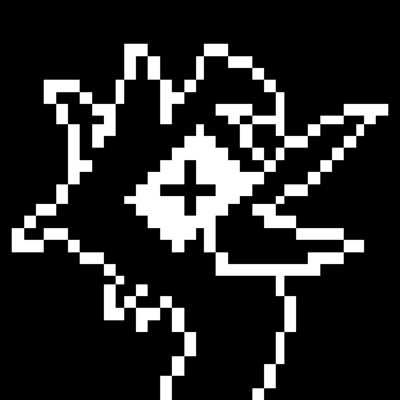 @witchfynder_finder @DeltaFlood I feel like this move is a bit more than performative, as the reveal of the PS5 is a big enough deal that it would legit interrupt coverage of the protests.

@caymanwent @DeltaFlood Yeah, agree. Like, this was actually the correct choice to make and based on their statements they made it for a right reason and I guess I just don't know how to process that =P

My cynical view goes the other way: postponing the reveal to make room for protest coverage gives them the chance to stay silent and build the hype more instead of the alternate world without the protests where they would face underwhelming hype due to COVID.

Besides, they're just moving the announcement around and not announcing an altered release date. If it's that important to the gamers, they'll still get it on the same day as before.
Jun 03, 2020, 20:01 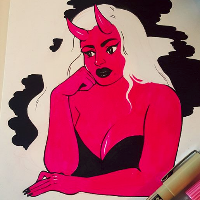 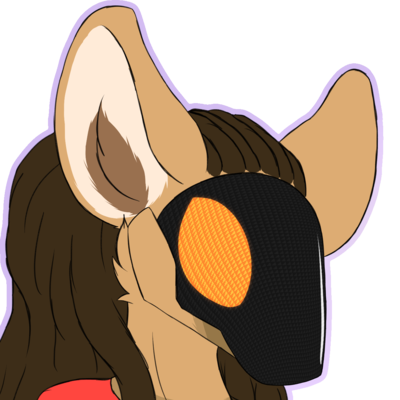 One: Videogame companies have mostly realized that the macho videogame toxic group is (a) small, (b) even smaller than it looks, because lots of bigots will just lie and pretend they're a part of it to intimidate their opposition, and (c) honestly a market demographic not worth pursuing.

Two: The Black Lives Matter activist movement is winning. Saying "black lives matter" has been normalized to a point where even a commercial PR department can weigh the odds and decide that speaking out in opposition to the racist murder of black people by the police isn't going to be the kind of thing that they'll have to back away from and spin away to protect their profits. That supporting this movement is in the same category as supporting Doctors Without Borders.

(also Three: the current social-media best practices is 'try as hard as possible to sound like a person', and PR departments are getting not-terrible at it) 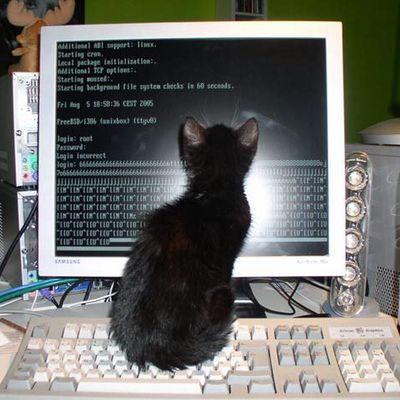 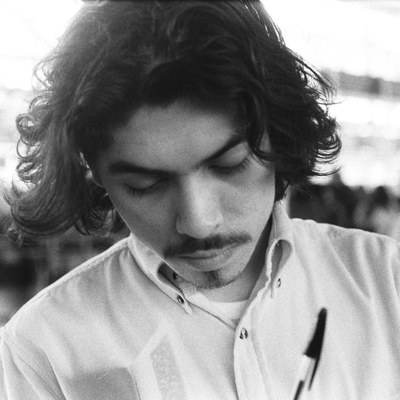 @witchfynder_finder this also happened in Chile, some brands were very fast on siding with the protestors and they got basically spared of any property destruction, unless some dirty detail were shown later. 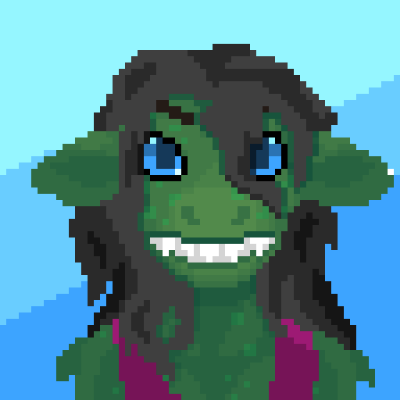 Like I Ben and Jerry, I expected, they've been with it for years, but fuckin doordash? Sony?

I can scarcely believe it