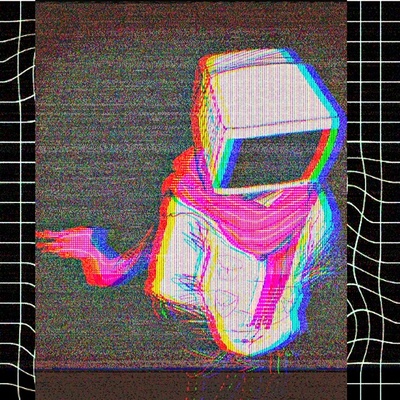 from my initial search i got the same feeling i had from reading about libertarians who accept the [in my words] self-centric lifestyle made popular by ayn rand.
& at the end of the wiki page it said it was an influence of all that, 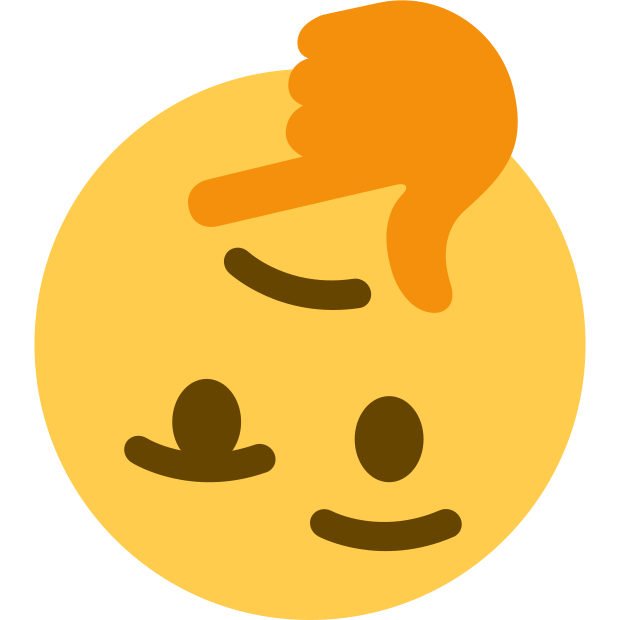 i'm struggling with the word "selfish", but in one of the many in-depth discussions/debates we've had my

told me he thinks [my paraphrasing] that being selfish isn't as bad as I thought. he used stronger wording though.

i'll admit that I mentally do tend to blanketly state/internally believe that 'selfishness is bad'. if there's any blanket statement that's usually true it's that blanket statements aren't typically reliable, lol.