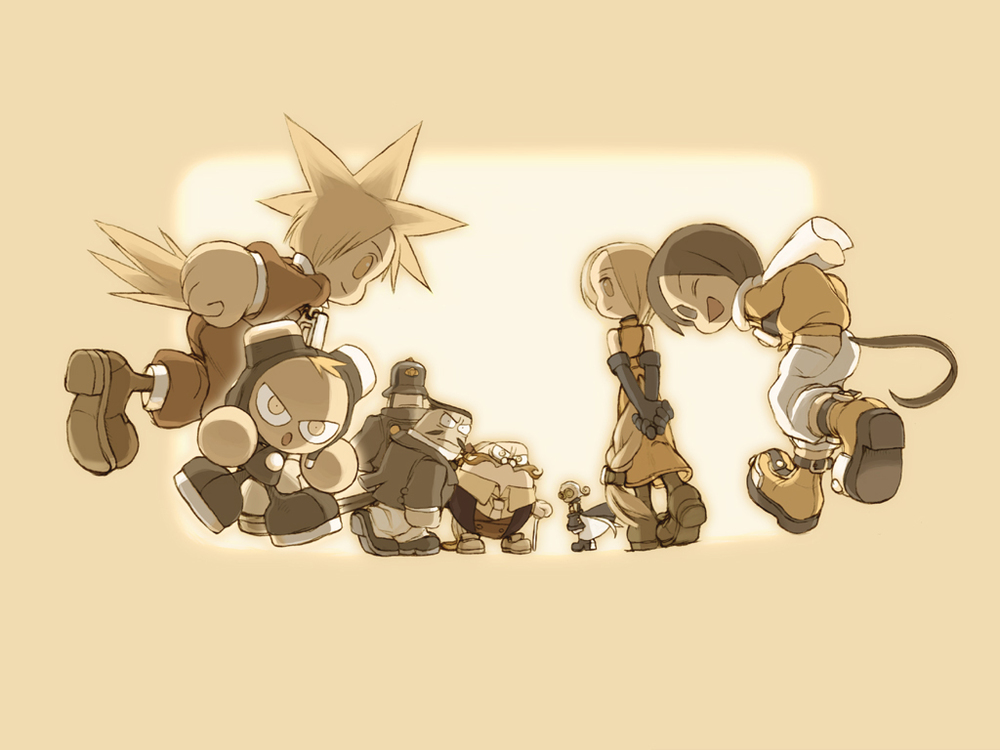 I want to live in the world where linear narrative and puzzle driven wolfendooms are called half-likes.

my life's goal is just finding anything that'll feel half as good to do as playing Tribes: Ascend

Really tired of the "don't downrank or curate anything" crew with the DDG discussion lately.

If they got their way, every DDG search would be filled with content mill-produced nonsense. Relevance to the search terms and popularity cannot be the only aspects taken into account...metrics for trustworthiness and not-spamminess are necessary for a usable search experience. 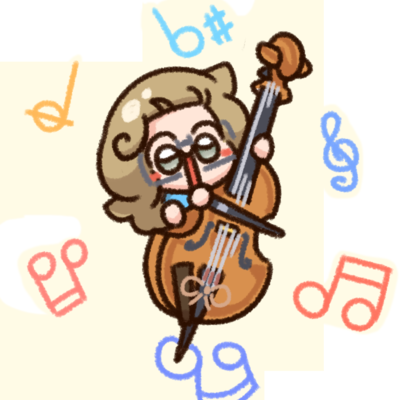 Publish on your Own Site, Syndicate Elsewhere

Your website is your home. Always publish your content there then link to it on other platforms like fedi or copy it to the other platform and link back to the original.

Your website is your slice of the internet. Make use of it ​

And if you don't have a website but want one, DM me and I'll help get you set up ​:peek:​ 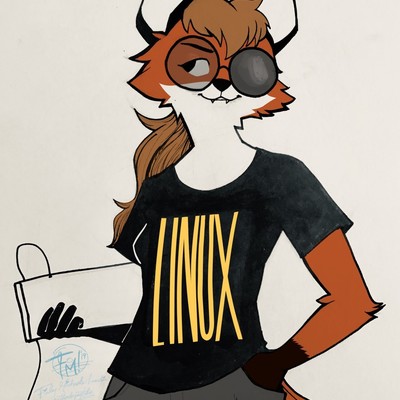 I wish the let's play format or the stream vods that have mostly replaced it were used more often for commentary and discussion coming from a background in games studies and such. The only group that I know do this are the SpoilerWarning crew. Day9 occasionally, too.

There's nothing wrong with Game Grumps style silliness, I'd just like to see more than just comedy. There's something magical about watching someone experience a game and discuss what's going through their head.

Was always frustrated that I couldn't run PS1 games on my softmodded Fat PS2, but I just realized my Slim is MechaPwn compatible. Dragged that thing out for the first time in a decade or so and now it's in dev mode~

Did this mostly because I'm doing this project with some friends where we play all the games in the Glitchwave top 100 that we haven't already, and there's a few PSX games on there.

First thing I'm doing is giving FF7 another shot. It's much prettier on a CRT which I appreciate, but I'm not sure I'll be able to get over my hatred of ATB and the dullness of the game in general. The extra eye candy does help, though. I'm also grabbing a few early Fromsoft games and Ape Escape :D

To play Planescape: Torment is to feel your brain outgrowing your skull, in all the bad and good ways you can interpret that.

It's nice that you can avoid most of the problems with the fediverse by insta-blocking at the first sight of Discourse...the platform just isn't built for it.

Anticheat beyond the most basic of serverside stuff is a solution to an artificial problem created the self-regulating and much more expressive system of community servers in favor of matchmaking queues where each match is filled with strangers who both have no stake in building relationships with their teammates / opponents and who have no mechanism for moderating themselves.

Excited to announce I’m launching my new blog, “CD-ROM Journal”! I’m going to be writing about weird, interesting games and multimedia art. I’ve got a couple of posts I’m really proud of to launch with! I hope you enjoy and find it interesting.

First up is a post on Daizaburo Harada’s “AL: Artificial Life (Insects)”, a wildly experimental cross-media project covering a CG art book, a novel, and a game. I go deep into its inspirations and every part of the project.

Glad that the Half-Life 2 vulkan version is good now, it feels a lot smoother than opengl.

I love plenty of Lupe tracks but when he misses he misses HARD.

I love the absurdly detailed documentation there is on every element of Half-Life.

It gets to ridiculous levels sometimes, which gives me a good laugh:

Now that Apex has the EAC module for Proton support, I need to find some regulars to play with so I don't deal with transphobes and general Gamer rage... 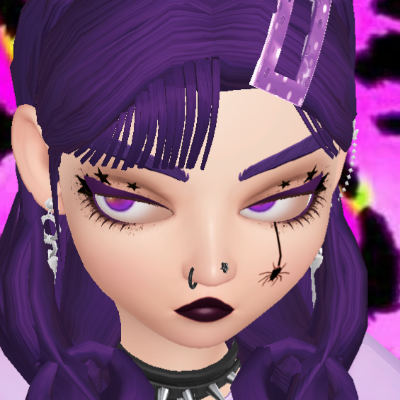