#cybrepunk queer femme --
i am lonely in crowds,
tethered here by chance

Hey everyone,
just a note that since I'll have to move out of here... my new home is:
https://strangeobject.space/@tether

Excited to be there, but very sad to leave :(

Hey everyone,
just a note that since I'll have to move out of here... my new home is:
https://strangeobject.space/@tether

Excited to be there, but very sad to leave :( 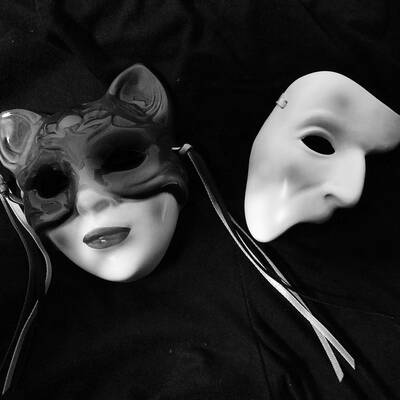 I want to sew my own clothes because I'm fat, but being fat also seems to hinder access to useful resources.

Because finding clothes of any sort is... Well, it feels impossible? Unless I want to waste money on buying clothes online. Since they never fit but are too much of a pain to return.

I wanted to start figuring out how to sew my own. And I feel like there's just not enough resources for fat people to learn how to design patterns for our bodies?

Like, I already can't wear straight sizes. And a lot of sewing patterns stop below my size. And I have no idea how to grade beyond that or to make something that accommodates a body that is not anywhere near a 'straight' size.

So I guess if you have resources for anything like this? Like, good ones. Not just the socially acceptable "curvy" (e.g., has boobs but is otherwise straight sized) but like actual fat body sizes. Would love it. 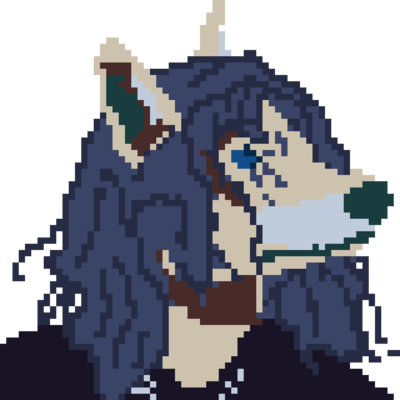 Wolfie me feels the need to have more disabled therian/otherkins fedi friends. 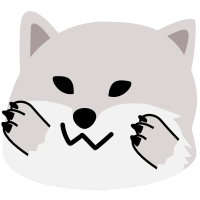 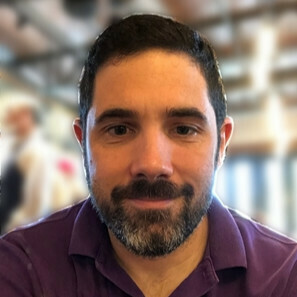 What's the strangest thing you've ever found in a book?

About 20 years ago or so, I was at a Salvation Army auction one morning. They were selling of tons (literally) of junk they'd had donated to them over the last few years or so; stuff that wasn't easily sold in their actual stores. A lot of it was good stuff, too.

One thing that immediately caught my eye was a pallet (6' high, 4' wide X 4' wide) of nothing but boxed up hardcover books. I looked through some of the books in the top boxes and realized that there were some very old, and often valuable, books in this boxes. I decided I'd bid on it a bit and see where it goes.

The auctioneer kept bringing up lot after lot, but not the pallet of books. I was getting impatient by the time the morning wore on. Finally, when he'd pretty much sold everything that was in the yard back there that morning, he brought up the pallet of books. There was only a small crowd of folks left by then (about 20 or so). He described the contents of the pallet briefly by saying, "Here you go, folks... a bunch of books".

He looked around at the faces in the crowd and said, "I'm opening the bidding at one dollar." I about shit myself. I bid the $1 immediately to get things rolling. Well, after I bid, he looked around and said, "Once, twice, sold that man there for $1." I just laughed... and wondered how the Hell I was going to get this pallet home and what I was going to do with all those books.

When I asked the auctioneer afterwards why he'd let it go so cheaply, he said, "Did you see anyone trampling you to get in a bid?" I said no, I didn't. His reply, with a smirk on his face, was, "Gotta' know your audience in this job."

Well, needless to say, I got the books home and spent a few years going through them and selling some, giving some away, etc. However, that's not the point of this story. The point was finding things in books. So, with that in mind...

There were quite a few books in this collection that had the name of a fellow in them. His name was Charles Lounsbury. He was evidently a well-educated man; many of his books were text books from Cornell University. Anyway, whilst thumbing through one of them one day, a small business card fell out into my lap. It was a dentist's appointment card for Mr. Lounsbury. It also had his address and phone number on it.

Just for grins and giggles, I called the number on the card. An older-sounding man answered on the first ring. I said "Hello" and gave my name. I then asked the fellow if he was Charles Lounsbury. He said he was indeed. I told him about all the books I'd bought and how I had found this dentist appointment card in one of them. He was BLOWN AWAY immediately upon hearing about the books.

He told me that his sister had possession of his personal library at the time of her death, but he had not spoken with her in many years. When she died, it seems that someone cleaning out her house had donated all her possessions, including Charles' books, to the Salvation Army. Mr Lounsbury was very interested in possibly seeing his books again. He was wanting to leave some of them to his grandchildren upon his demise.

I made a date for him to drive from Sarasota, FL up to my home in Tampa and take whichever of his books he wanted back. The following Saturday he showed up. He was absolutely amazed to find all his books in the middle of my living room (huge stack of books, here's a sampling):

Anyway, he picked out 10 of 15 of his prized books and asked if he could take them. I, of course, said yes... for sure. After that we sat and had some coffee and he told me his life story. It was a wonderful afternoon! Charles and I became pretty good friends after that for about 10 or so years, until his death at age 88.

It's amazing, sometimes, the things you find in books. :)

*This posting previously published on my blog:

"In a landmark series of calculations, physicists have proved that black holes can shed information, which seems impossible by definition. The work appears to resolve a paradox that Stephen Hawking first described five decades ago."

Or should I give jekyll/bootstrap another try? But will I use it then? /me iz lazy ngl

If one wanted to have a blog, where would one do that? Like... Wordpress but (F)OSS?

Was considering Neocities, but that's static sites (and I don't think I wanna be go THAT retro^^)
I'd like to find something that will give me an easy to use platform. Can be subscription based.
Thanks! 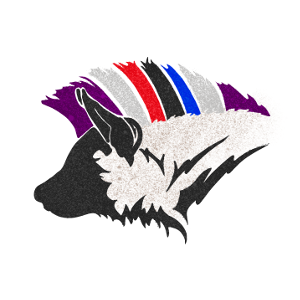 "The legendary Nichelle Nichols has died at 89.

Her son Kyle announced the news of her passing.

Nichols was a trailblazer.

She was one of the first Black actors to play a major role on a television series and the type of role she had on Star Trek was groundbreaking."

As long as someone's name is remembered, they're not truly gone.

And let me tell you, she *will* be remembered. 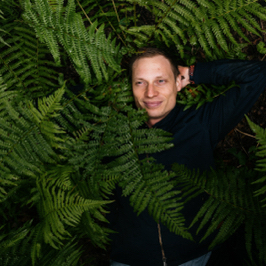 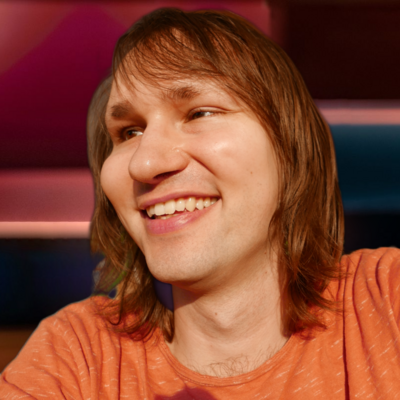 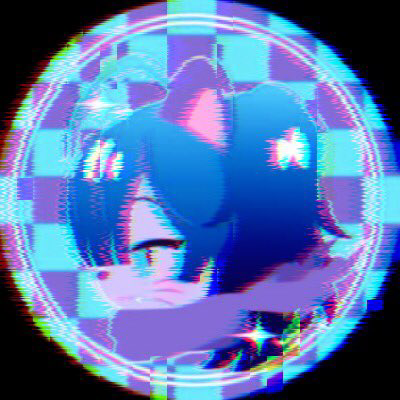 the rich wouldn't lose much from wealth redistribution, the poor would gain a lot

Alright, after DAYS and many theories about what this might have been, I've connected to the internet again!

Many many thanks to all of you, especially @malte who had the correct idea about the culprit. Spoiler alert, it was not any software update. Opinions about this v welcome

Love me a good riddle, but glad I've resolved it: the ProtonVPN app (for Linux) has a permanent killswitch enabled, and on top of that it seems their ipv6leaks protection just cuts the connection altogether. Since I couldn't log onto the app either (bc... issues?) I killed everything, deleted everything, and will get a different VPN^^

Just looked up this video and I miss being around queer people so much. This whole shit pandemic, nothing has been worse for me.

I want glitter and pop anthems, and bass, and loads of people, and just all around happy moods. I want SchwuZ pop floor dammit. *sigh

In English: after an update this morning my laptop will not connect to the internet (via wifi or cable); it's not the router. I suspect that the update was a bios update which doesn't support ubuntu 20.04 (only 16.04 is listed), so am wondering if that wrecked my machine, and if so, what can I do other than roll back the update for a previous version? Does anyone know more about this?

#cybrepunk queer femme --
i am lonely in crowds,
tethered here by chance