cybre.space has reached the end-of-life and is now read-only. Please see the EOL announcement for details
Jan 24, 2022, 20:01

I hate to be a fuckin' burden all the time, but could you spare a buck or two for a shin ramyun?

WHY HAVE I NOT BEEN PAID YET?

@somarasu Shin Ramyun is so good! Have Spam or something with it so the spice doesn't give you a stomachache though~ 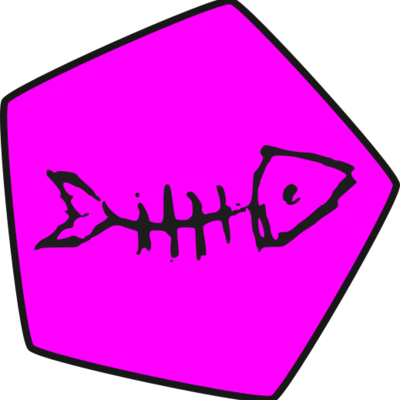 @pagrus @somarasu well if there's one population who are really into convenience and can't sit down to cook something in a pot it's... vegans? 🤔

@ljwrites @somarasu When I first learned what veganism was I was working in a natural foods grocery store. Let's just say that pharmaceutical veganism is a thing

@ljwrites Anyway sorry to derail your request for Shin @somarasu

@pagrus oh, just to clarify I was commenting specifically on their having vegan cup shin ramyun and not vegan packet shin ramyun--not that it's weird in any way that vegans would want vegan fast food, but that it seems like such a weird omission to leave out a packet version when it's not like vegans of all people would be averse to boiling water & noodles in a pot.

@ljwrites yeah I don't know why they would do one and not the other?

@pagrus seriously, the market is vegans! By definition they do not choose convenience over principle!

@ljwrites I guess it depends on your definition

@pagrus yeah ideally there would be both cup and packet versions, but if I as an executive had to choose just one for vegan food I'd totally go for the latter.

@ljwrites @pagrus Might be a dumb question but: do you think it might have to do with the materials used in the cup vs packet? I mean I doubt it, but, maybe there's something about the way they're packaged, or where.

@somarasu @ljwrites I mean I honestly have no idea, I would love to pick some brains over at Nong Shim sometime

@pagrus @ljwrites I know the bowls say on the cardboard packaging that they're "processed in a facility that also process fish, nuts, etc." (</paraphrase>) but I haven't had a package in a while, so i dunno if that's a factor

@pagrus @ljwrites Not that I know of. I'm not a vegan myself but I read labels and ive yet to see a 'vegan certified' label.