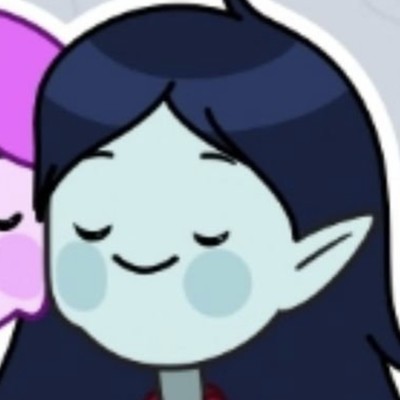 « One thing we do to fight cultural imperialism with Perl 6 is to treat any grapheme as if it were a precomposed character, whether or not the Unicode Consortium happens to have defined one under NFC yet. If there's no precomposed codepoint, we simply make one up temporarily. So we get O(1) string indexing based on what the user thinks is their language. (Even for characters outside the BMP. Lots of current languages force you to consider an emoji or a cuneiform character as a combination of two codepoints. Yuck! I mean, XP. Well, I really mean U+1F61D, FACE WITH STUCK-OUT TONGUE AND TIGHTLY-CLOSED EYES. »