Nirvana probably had a greater affect on me than any other band. But now, thirty years later, I can say that the greatest thing Kurt Cobain did (and is greater than 99.999% of what humanity has accomplished) is his expression change from his "friend of the guy who is threatening you" look after singing the line "Nature is a whore" to his "Hello I am happy to sell you a waterbed today" look after singing "bruises on the fruit" in the "In Bloom" video. 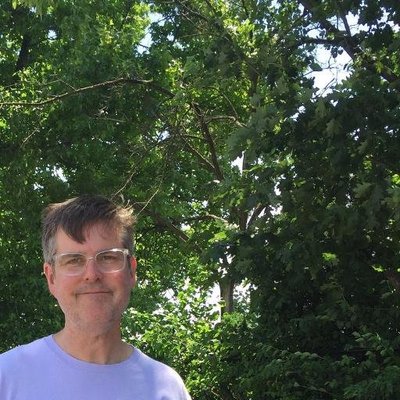 @scearley that is a hilarious moment :-)

rewatching that video, and noticing how it plays with time, made me think of Wanda Vision since I've been watching that lately.

I don't know if you've seen it before but I randomly came across this video analysis of In Bloom which was kinda of entertaining: