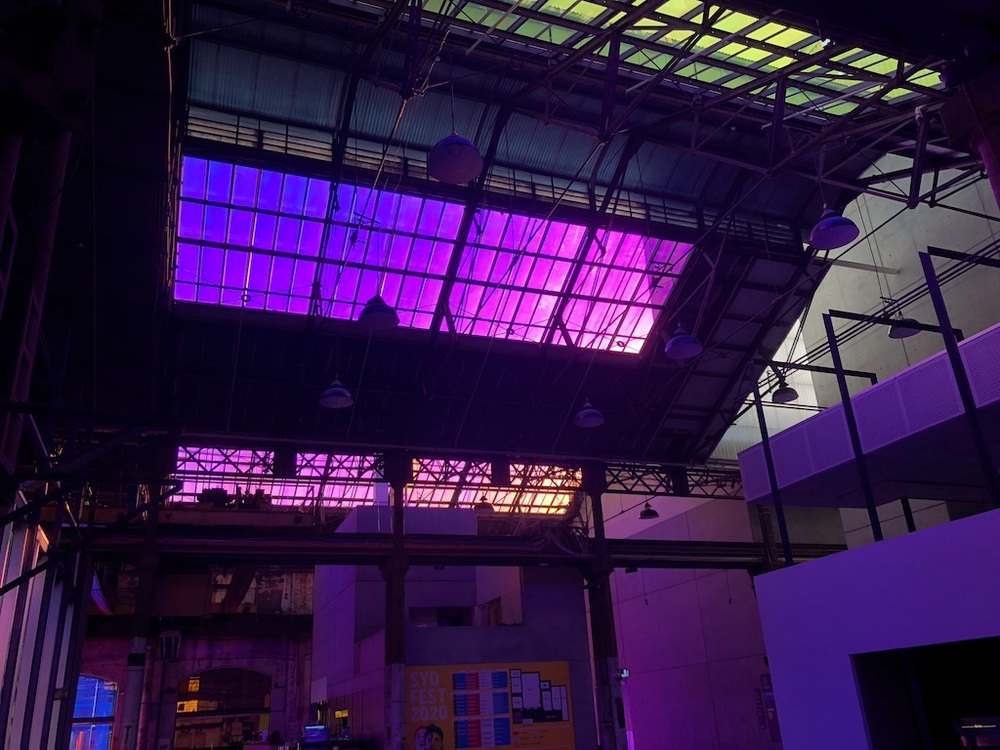 Got started repairing a Crown Xti-1000 PA amplifier the other day. Symptoms were channels cutting out irregularly, only when it’s been running for a while. Checked likely thermal suspects, all fine. But on the front corner I found a line of 8 1W resistors which were visibly heat-damaged, and the PCB around them was turning brown and the silkscreen was cracked. I pulled the resistors out but they all passed correct value within 5% (48.1k). Managed to find a service manual (!) online with full BOM, schematics & repair suggestions (it’s from 2006, the good old days). Turns out those resistors are part of a voltage dropper for the control side analogue voltage from an aux winding! Weird but ok, low noise I guess. But being on constantly for probably 10 years definitely kept them toasty. I redid some joints nearby that were starting to look a little suspect, probably from differential expansion/contraction. But I’m still going to replace the resistors with new 3W versions instead. #tinkering #electronics

Today at the makerspace I managed to make my $200 SDR receive and play FM radio with only 4 hours of work!
To be fair a decent chunk of that was fighting pulseaudio/alsa. And also I’d never tried GNURadio companion before.
#tinkering

Tonight I’m making a little Arduino mains relay timer. It’s for the box fan in my room. The timer built into the fan broke years ago but even before it did, the ticking noise was distracting when trying to go to sleep! But leaving it on all night means I wake up extra dehydrated. Hence, an electronic 2-hour timer for my fan.
#tinkering #making

Need to use a step drill but it’s too long for the clearance in the hole? Dremel cut-off wheel time.
#tinkering #making

Behold, the ex-flyscreen door is now reborn as a functional flyscreen door again because mosquito season has started.
Flyscreen material is in 3 parts because it was leftover from previous house. It’s held on with cable ties around the edge.
#tinkering

Progress today at the makerspace, I CNCed the two slots in the small rails to access the M14 nut for the motor shaft. Also drilled the holes in the steel torque plates with the drill press; next I need to spend a while filing them to shape. I didn’t get to make any more progress on the rails as I was still deciding about some attachment details and didn’t feel like I trusted the CNC router’s positioning well enough.
#tinkering

It’s important that the flatted hole match the shaft as closely as possible (in hand-fabrication tolerances, not real machining lol) so I’m planning to drill it to 9mm and file the rest. The position & squareness of the cut edges are very non-critical so I’ll just be hacksawing at the line. Since I don’t have a drill press at home I’ll wait to drill the holes at the makerspace tomorrow.
#tinkering

Finally making headway on my DIY onewheel. Today I’m making the torque plates from 30x3mm galvanised steel bar. These take the torque from the fixed double-flatted shafts on each side of the hub motor, and transfer it to the aluminium frame via two M6 bolts. In theory, this will be much more durable than relying on a double-flatted hole in the much softer aluminium.
#tinkering #making [redrafted]

Started knitting a little blanket thing tonight. Several months late on the covid hobbies I know. About four rows in. This yarn is so nice and soft!
#tinkering #knitting

Made shelf thing for storing power supplies and soldering stations at the makerspace without them getting bashed about in plastic tubs!
#tinkering

Today I can go to the makerspace for the first time in weeks, yay! The laser cutter has a spiffy new 100W tube and is apparently cutting 7mm plywood at 30mm/s! I have a design for some shelves for the space’s soldering stations & power supplies that’s been waiting to be able to cut 7mm ply again.
#tinkering

Having a roll each of fencing wire and gaffer tape and a pair of pliers lets you solve so many little things around the house. Just now I spent a minute or two making a little rack to hang my facemask up to dry after washing, in front of the outlet of my room’s dehumidifier.
#tinkering #making

Just bypassed the controller on some fairy lights for my new housemate. If you’ve done any soldering, this is a pretty easy project to make fairy lights ‘always on’ instead of having to click through 18 annoying flashing modes every time you turn them on.
#tinkering #making

I need a head torch with white mode and a blue mode for theatre backstage. My brilliant plan is to get one of the ones with a lens and a secondary ‘COB’ section, and just peel the yellow phosphor layer off the COB LEDs (and replace with clear silicone). Has anyone tried this? I’m assuming there isn’t another phosphor layer inside the tiny SMD chips, but I can’t see why you’d put phosphor on twice.
#tinkering #making

I want a cool trans flag face mask but one that has a nose wire and is cotton (nowhere printing them seems to do this). So I think I’ll pull out the fabric paints I bought a little while ago and have another go at painting and curing one by hand.
#tinkering #making

Spice rack is glued up and drying!
#tinkering #making 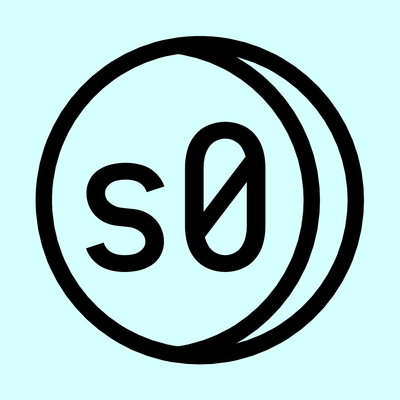