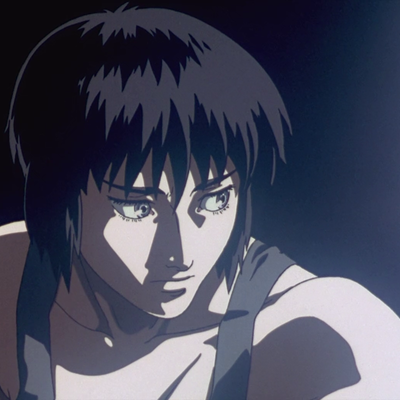 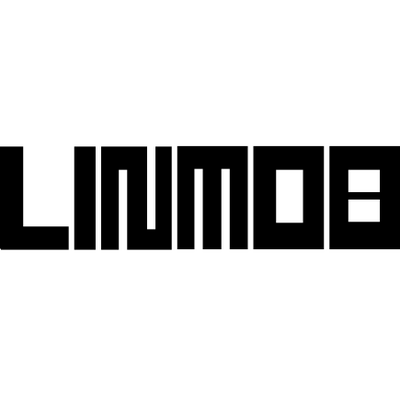 @rrix
For Matrix, try Nheko (https://flathub.org/apps/details/io.github.NhekoReborn.Nheko) or hydrogen.element.io as a web app (easy with GNOME Web), for a browser, firefox-esr is a pleasant experience (the necessary mobile-config is afaik preinstalled on PureOS). To avoid crashes with it (if they should occur), consider setting up zram. 🙂

Ghost in the Bourne shell @rrix@cybre.space

@linmob the crashes aren't memory related, my device isn't hitting memory pressure, afaict. it's triggered by a bug in libwebkit/libjsc that got imported from debian a month ago.

i installed firefox-esr and firefox-esr-mobile-config but didn't mention them, i thought it was "not quite enough" ... the page load speed was significantly slower than Web (when it loaded) let alone Firefox for Android. Also no "add to desktop"/"install as web application" feature which would flesh out the phone's home screen :(

i'll give nheko and hydrogen a try today tho

@rrix Yeah, Mozilla's great product managers decided that PWA don't matter 😞 . If you're installing Nheko, and want to try Plasma apps, try Kasts and Angelfish. They need additional environment variables on the Librem 5 though (Flatseal is quite helpful for that).