cybre.space has reached the end-of-life and is now read-only. Please see the EOL announcement for details
Apr 26, 2022, 12:46 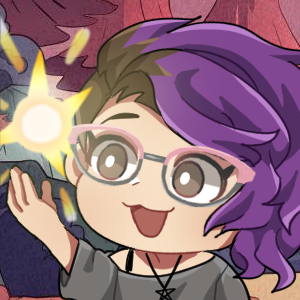 i have returned to the cybre.space. mastodon continues to confuse me.

@rick_777 what is the purpose of federation

@kadybat @rick_777 because there is nothing in place to prevent this

(* You could imagine closed federation instead of open federation, where the group of servers is fixed and new servers are only added by some kind of consensus process. This would necessarily fall to one of two failure modes: Either it would fail to get buy-in, or it would fail to establish actual independence between servers.)

@kadybat @rick_777 (That is, in order to convince people to join the closed federation instead of creating their own servers/federated networks you have to have a lot of cultural power, but people with power rarely give it up— someone with enough power to pull it off, like imagine if Twitter voluntarily broke up, would be more likely to do something like Facebook did with its cryptocurrency, creating multiple on-paper independent "servers" that are in-reality owned by one single organization.)

@kadybat @rick_777 (If you were looking for an answer along the lines of "what justifies this" instead of "how did this happen" I am not going to have an answer for you.)