What if a werewolf goes to the moon?

And does it have to be Earth's moon? Is it always Earth's moon even if on another planet? If its the local moons what about worlds with multiple moons?? 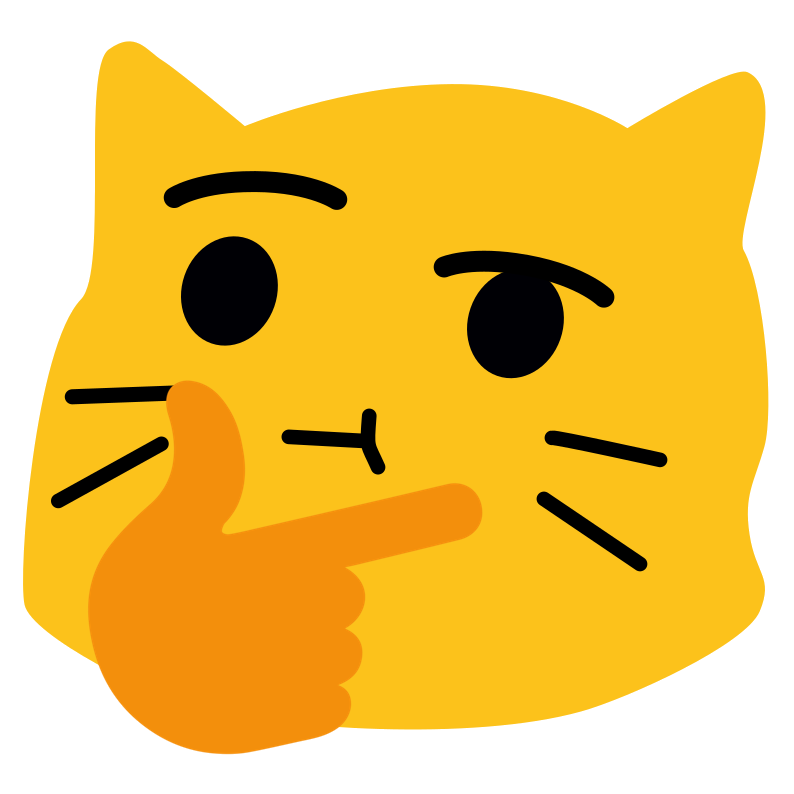 These are important space questions for space.

@polychrome I would guess going to the moon would turn them wolfy whenever the sun was directly above them, since that would be full at their perspective.

As for other moons, only if they're silver. The werewolf curse is basically silver antagonism, so if the moon were, say, red, it wouldn't have the same effect.

Multiple silver moons probably would just increase the opportunity for a full. If they're both full, I don't see why it would empower them. It's a curse, after all.

@bluestarultor
you're waaay overthinking this...

I love it 😂
@polychrome

@polychrome In my RPGs, I've ruled that it's a psychological cue for the change (because they also change when they get in combat or just angry). So they might eventually get over it, but for a while they'd just be lunatic (literally) wolves all the time on the day side of the Moon.

@mdhughes keeping wolf hair out of instruments is going to be a full time job.