Due to the shutdown of cybre.space I have moved my account to pawlowa@sonomu.club which is my former music alt account.
See you there!

Due to the shutdown of cybre.space I have moved my account to pawlowa@sonomu.club which is my former music alt account.
See you there!

Are there any good sources on #nonbinary #parenting?
Shit's fucked up right now, the world seems to turn cisheteronormative times ten when you have a child.

I love it when guys come into a restroom, see me, get confused and walk out again to check whether they chose the right door.

This is why we need additional gender neutral restrooms. To spare those poor souls the embarrisment. 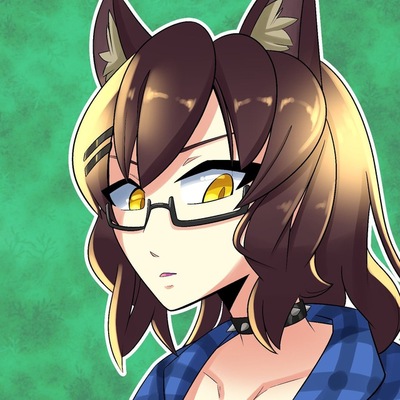 Statement on “Join The Fedi” jointhefedi.com is a website owned by known “gender critical” activist Alex Gleason. The domain name and SEO is clearly designed to appeal to individuals curious about the fediverse, and potentially take traffic from joinmastodon.org. Unfortunately, Gleason does not have the best intentions when it comes to helping the fediverse grow. Gleason formerly contributed to other fediverse projects, before being removed from doing so due both his behavior and poor code quality. This is a problematic individual, recommending problematic services.

Join The Fedi has an explicitly right-wing agenda and seems to only promote instances which either a) run the “Soapbox” front-end software created by Gleason himself or b) advertise themselves as “free speech” instances. As of right now, the site actively recommends the following instances:

In other words, Gleason is using the site to promote his own agenda rather than simply gain more users into the fediverse. This is not a site that should be recommended to new users. I would recommend using https://joinfediverse.wiki/ instead! 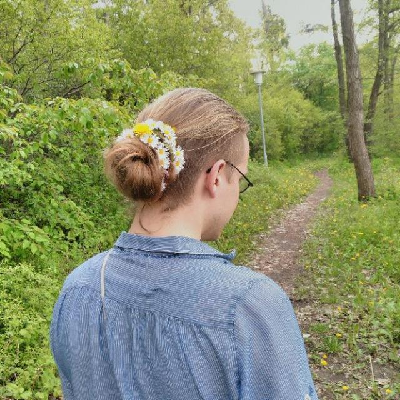 Gonna play some festivals in thuringia and Saxony this weekend and next weekend.

I need more sleeveless shirts. Because of summer and because of metal. 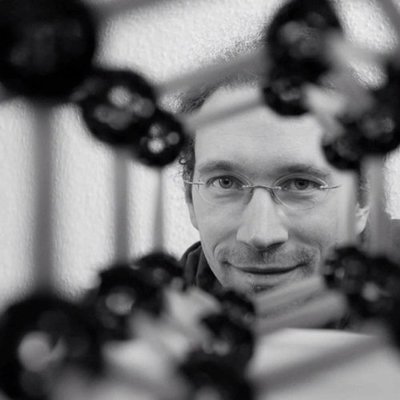 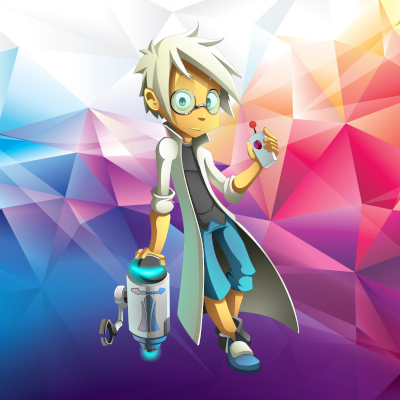 Why is hate5six not on the fediverse 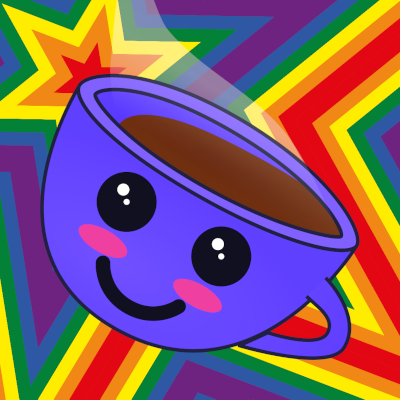 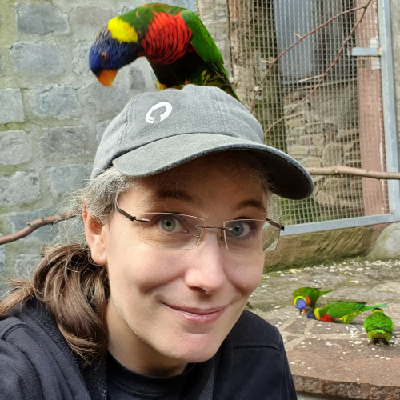 So... I got this weird idea stuck in my brain recently how fun it would be to have a Mastodon instance for #plushies. So I created one and my donkey @timothy is the first citizen of it.

If you also have a stuffed friend with a personality that wants to report on their adventures with you, feel free to get in touch with me about an invite, but understand if it might take a bit to get back to you or if I might have say no due to too much interest.

This is a bit of an experiment for me 😅

Died right before getting the last hit on the dragon. #onedeckdungeon (Winziges Verlies in german) is fun playing solo. Now I need someone to play it with me! 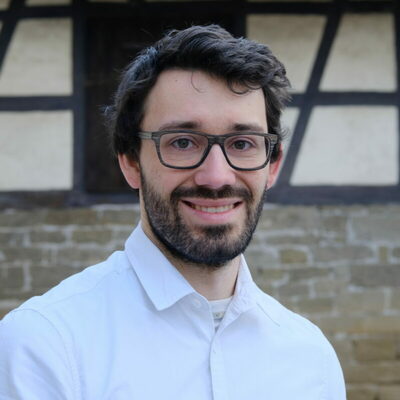