is bigfoot/sasquatch an extant, but unverified hominoid/primate species

(i should also add how there are academic, peer-reviewed journals in existence on bigfoot/sasquatch), and if you want, i’ll take a pic of a copy i have)

ok here you go, it's the only copy i have

if you voted on the above, “hahahahahaha no”, are you a furry 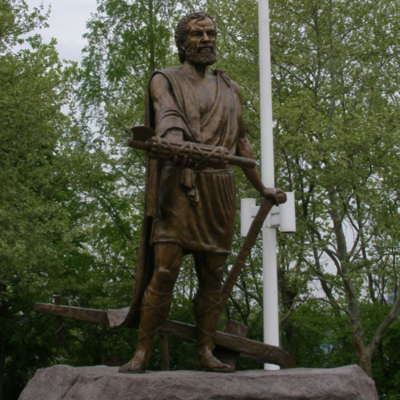 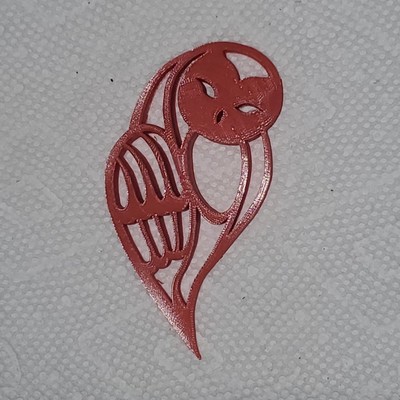 @patience I don't know what it is, but an actual animal, probably not...

@patience well, if they were all in the Amazon or the Rockies or somewhere sparsely settled, they could maybe survive and stay hidden. But they need a certain base population to not go extinct, and that population would need a whopping lot of food. Given all the reports of sightings all over settled farm land and rural areas, with no evidence of what they are killing and eating/leaving behind, they are not behaving like your average animal.

@chiasm aggregated reports over the last few centuries, atop tens of generations of oral histories from Native peoples on the north american continent, support a case that a hominoid habitat larger than humans, less populous, and avoidant is supported by shared overall habitats, food & water sources, and movement patterns as bears

as with bears, such a hominoid, maybe even more acquainted with remote terrain than all of humanity, already have ample access to ungulates, for protein

there have also been several sightings occurring during summer months when a suspected bigfoot is found sitting cross-legged in blueberry, wild strawberry, huckleberry, and/or himalayan blackberry patches (the latter being an invasive species in the PNW), devouring berries

said knowledge of where to take cover (rocky overhangs, caves, caverns) during cold weather, in places where foliage is thick and largely inaccessible to people year-round, leaves us with a lot we have yet to learn

@chiasm over the last fifteen or so years, there’s been an increased data-aggregated triangulation of permanent habitat regions across the continent (where activity is clustered either year-round, or at the same time each year); several nomadic corridors in between, in which they can take cover (such as aforementioned cave systems), and also go where the food is, seasonally speaking

@patience Yeah, I've seen this, though that was from almost 10 years ago now (the map of sightings). https://www.livescience.com/39785-bigfoot-map-sasquatch-sightings-gis.html

@patience and in thinking about the overlap with bears, that map looks a lot like this one: https://geology.com/stories/13/bear-areas/

@patience And I say this as a fan of the whole Bigfoot genre. 😁 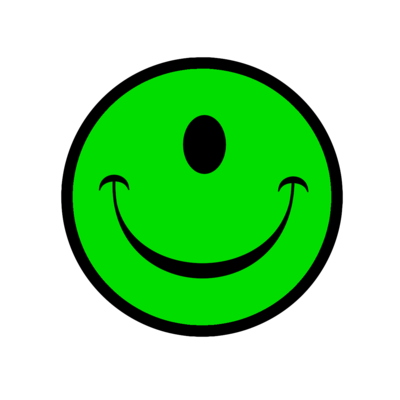 @patience I have the blood of the Yeti in me and I'm not giving it back. 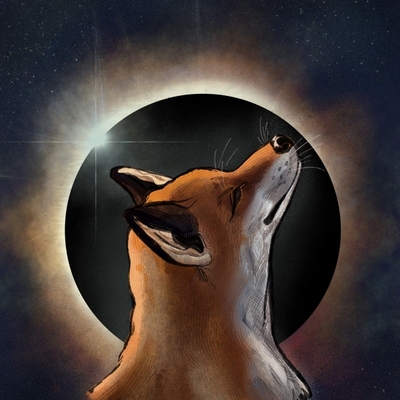 @patience there's no poll option for "I think no but looking into it is still cool?"