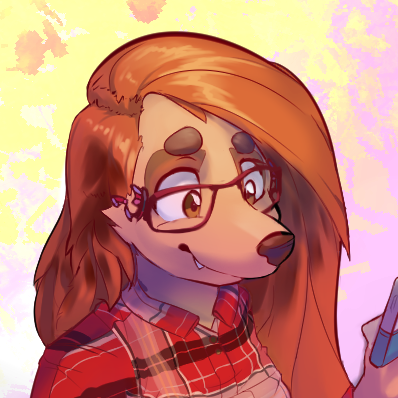 this one is really cool because there's an extensive section of kind of explaining staples a cook would find in a SanFran grocery store of 1913, in both english and chinese.

all recipes i can see are western, but again in both english and chinese. a very cool little book - i'm sure their exact market was new immigrants arriving to America, trying to figure out this totally different type of cuisine, and going "what the FUCK is a blanc-mange". from the cover and how it describes itself, i'm going to guess on top of that, this book's audience was not for the more """"lower-class"""" day-to-day stuff where chinese home cooking was standard - but for if you found yourself moving up in the world and realizing "oh shit, the boss is coming to dinner next tuesday, we need to pretend to be as western as possible in order to get a raise" LOL. and i'm going to guess the aspirational nature of the recipes, coupled with the very practical advice, meant it was terrific advertising for Chong Jan & Co. (whatever they sold or did.)

my favourite section is probably the "how to do various things", where it's explained how to do things that most western cooks of the time would have already known (probably learned from their moms or the like). it's stuff that sometimes doesn't get written down so much because it's assumed everyone already knows how to do it. so whenever i see sections like this in books, i get really excited! it saves culinary techniques from "punt syndrome". the kingdom of Punt was a neighbor to ancient Egypt, but we know relatively little about it because everyone in ancient Egypt was like "oh it's Punt, everyone knows those guys!" so nobody wrote down actually what Punt was like!! sections like this mean we actually have an answer to questions like "but how would they have done this?" when a lot of other period cookbooks just have it assumed.

indian classical music which changes by time of day is an immediate bookmark for me https://www.ragya.com/

Me, a modern artist explaining to the curator why my piece has to be mounted vertically: It’s the Tate Modern, not the Yoko Modern 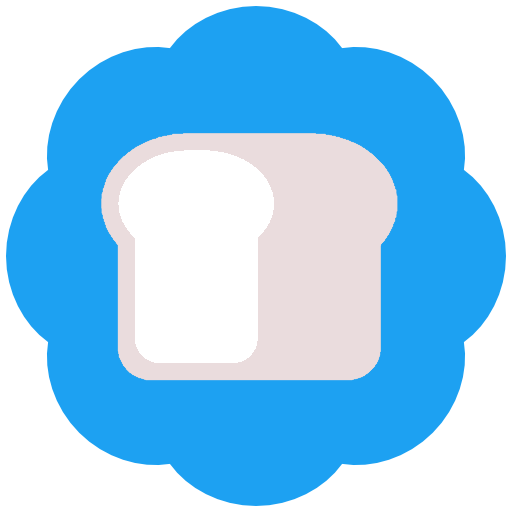 yeah I use Arch btw

Ever get annoyed with `bundle install` or `npm install` not being able to find your Homebrew deps? Yeah, me too - so I wrote a tool to fix it. Give it a try! http://www.mistys-internet.website/blog/blog/2020/11/23/bundle-install-with-homebrew-magic-using-brew-bundle-exec/

Pandemic problems: I can no longer go to the one local arcade with a Dodonpachi Dai-Ou-Jou cabinet, but their online score board shows that someone has beaten my score in the 9 months since it was safe to go there. Guess when this is all over I’ll have to go defend my pride.

The Cirno side story DLC in Touhou Spell Bubble is all about her goal to become a pro gamer, and honestly I’m here for it