Thyristors arrived. Standard TO-220 packages, but they should be okay for a oneshot pulse up to 100+ amps, good enough for my surge generator to blow things up without blowing up itself. ⚡ #electronics

still waiting for the new isolated DC/DC converters to arrive (I already have some but cannot find them anymore) before I can start the pulsed power experiments... It's not technically required but I assume allowing 200 volts to flow back into your logic circuits really isn't a good idea... #electronics

Galvanic isolation turned out to be the correct decision. Just had an electrical breakdown. The SCR was completely destroyed, feeding high voltage back to the gate, then the gate drive transistor arced, high voltage kept going back further to destroy the optocoupler. ⚡💥 The sacrificial optocoupler did its job to stop damages from propagating further... #electronics

What killed my SCR?

Either an arc over caused by low creepage & clearance, or max di/dt violation. Need to try again tomorrow... #electronics

Problem solved, a n00b mistake. The SCR was incorrectly wired as a high-side switch, not a low-side one. As the load was switched on, the gate and cathode would rise to 200 volts, an exploding gate drive transistor was guaranteed... ⚡ 💥 Replaced it with a high-voltage one as a temporary fix, now it works fine.

Just found the full design equations for the 8/20 µs surge generator in [1]. The author was nice enough even to have all component values precalculated for you. Looks easy if you can find a suitable HV switch. I initially worried about core saturation, the surge is 100 to 1000 amps, but the L is just 10 µH, a practical value for winding an air-core coil by hand.

Back to switch selection... At millisecond-scale, the limitation of SCRs in an non-repetitive, oneshot pulse is thermal, as the pulse gets shorter, the allowable surge current goes up significantly, a SCR only rated for 60 A steady-state can switch even 2000 A. But at microsecond-scale, di/dt becomes the new problem, and that makes the allowed surge current to go down significantly... Apparently the responsible mechanism is localized hotspots in the silicon before it fully turns on.

IGBTs are not really much better it seems... Common discrete devices only exist below 2000 volts, roughly the same range. #electronics

Pulse capacitors also become hugely expensive at 2000 volts... 2000 volts really looks like a barrier in power electronics. Beyond this point components suddenly become either hugely expensive or come with inconvenient packages... But if you stay at 1500 or 1700 V, it's much easier... #electronics

It turned out the choices are pretty limited, basically three: Kemet R75 & R76 series, Vishay MKP385 series, and Cornell-Dubilier 940C & 941C series (this one seems to have a cult following by Tesla coil builders). 941C is currently the cheapest, 1.5 µF for just $11. But I need FOUR and only THREE are in stock until 2023.

High-voltage flyback transformers look like a dying breed these days. All the experimenters seem to get them either from old CRTs or random eBay surplus sources. But my project needs to be replicable from standard parts on the product catalog of a big vendor, so random components are unacceptable. CCFL lightning transformers seemed to be a good source in the past decade, but most are discontinued in this LED age. I guess I'll just stop wasting time and use a pre-made SIP DCDC module instead. #electronics

You know pulse resistors are specialized when a manufacturer in China sells them at a higher price than Vishay in the US... And the official website shows zero stock. #electronics

Saying I'm building a "8/20 μs impulse surge protector tester" sounds boring, I think I'll start calling it a "0.3 megawatt pulser" instead. I hope I can rightfully call it a "megawatt pulser" when I break the 2000-volt barrier one day...

Except there are three problems. The tube has no trigger electrode, only free running is possible. Each tube costs over $200. Also, each tube is filled with 5.44 MBq of radioactive tritium ☢️ ! #electronics

Just finished the construction of my new 8/20 μs impulse generator. Its output surge should be in compliance with IEC 61000-4-5 now, but I haven't checked it yet. Need to get some sleep and continue the test tomorrow. Working with lethal voltage at midnight is definitely not a good idea... #electronics

I only found this mistake while testing the new impulse generator and wondering why the amperage was so low...

@niconiconi I am never sure if you work on something mostly harmless or a device that makes the demon core pale in comparison.

@wakame To be honest, not more dangerous than a studio camera flash (or just as dangerous... if you touch the circuit ⚡). 200 amps sound just about right. I found purpose-built camera flash chips and transistors are almost perfect candidates for this device. Unfortunately they were only designed for handheld cameras, and only get to 300 volts max. 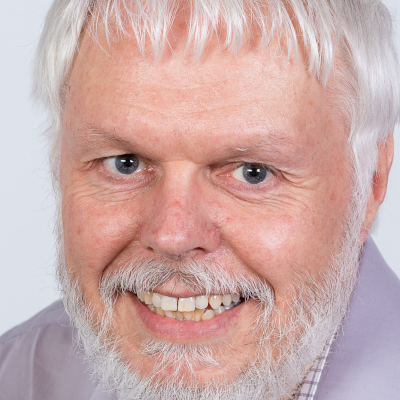 @niconiconi
You may want to talk to the Tesla coil builders, then, whether any has spare parts. 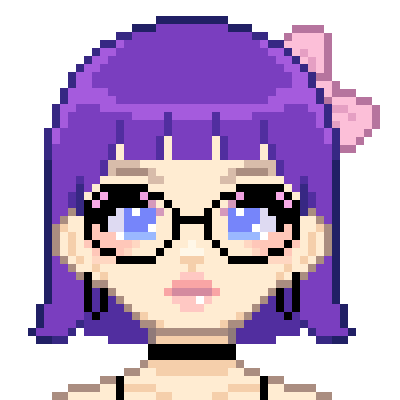 @niconiconi
I understand very well the problem of looking for standard parts, making it replicable.
I have been looking for a few years for some coils, which are common in chinese market (aliexpress), but without specifications or serial numbers. And yet they don't seem to exist in any standardized manufacturer. Very desperate.