I love how people from different fields invented their own word for "the process of starting a system with external intervention because it cannot support itself at this point".

And just learned a new one: blackstart - power plants themselves need power to run. But after a total blackout, there's no power to start, which requires some interventions. 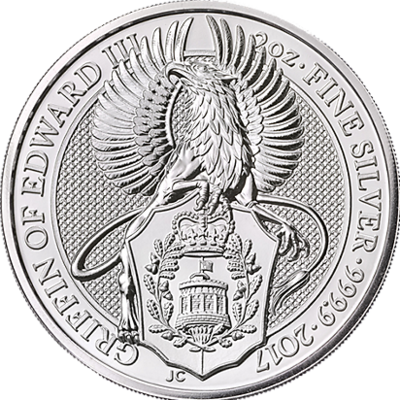 @niconiconi powerplants requires power to star... Wkwkwk like a hammer that is put together with a nail, meaning you need a hammer to make a hammer 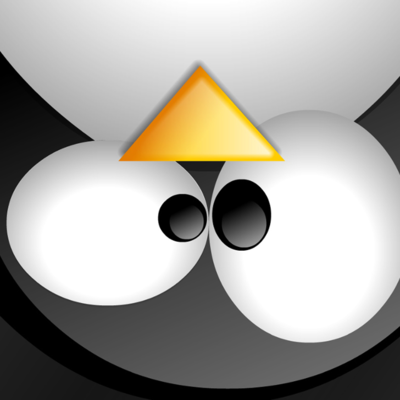 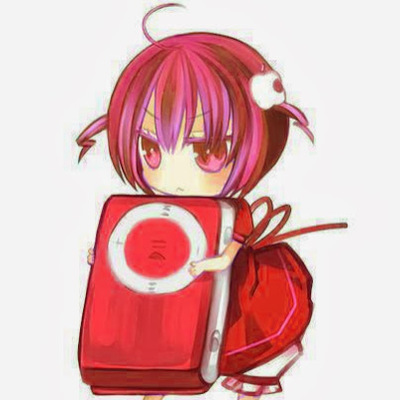 @niconiconi Amiga: no I don't agree.