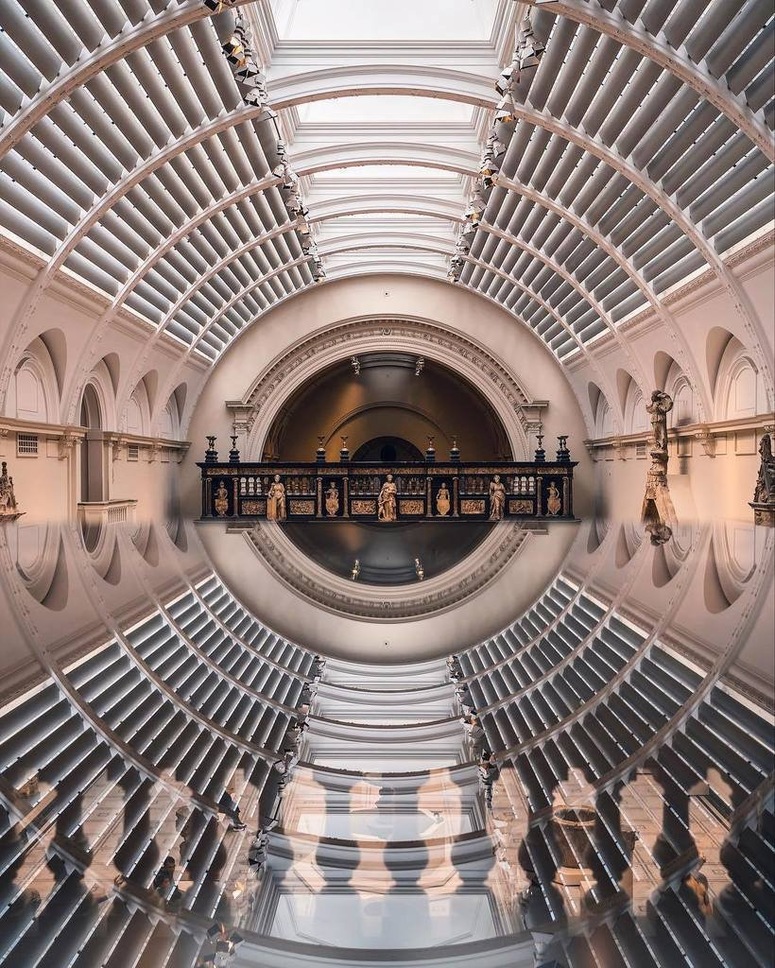 All we can do in this life is learn ~ no one knows all, and they never will

Unable to move account followers or set a redirect for some reason, but you can find me at

Just seen the sad news about cybre.space, where should I move to next?

Some points on Rishi Sunak's letter:

- "On those occasions where I have disagreed with you privately, I have supported you publicly".
This is something that the Tories get right. They appear united even when things are falling apart, whereas who could forget when Labour's Jess Phillips said she'll "stab him in the front" when talking about Corbyn, or the current state of Labour in general.

- "Our approaches are too fundamentally different". I think it's been fairly obvious thus far that the current cabinet are pretty authoritarian for a party that claims to be "libertarian". I wonder what Boris has suggested so that even Rishi feels a need to say they are too different?

CPO just called me a "good coder", I can retire now :)

Colleague told me that she met a Microsoft UX / UI designer, and that their entire team work on Macs lol

Today I spent hours trying to install geopandas with conda. Lead data engineer was determined to get us to use conda for everything. After several attempts, I suggested installing with pip. Sometimes u just have to compromise 💁

Hello cybre.space, been a while but I'm finally employed and doing cool climate data stuff. Been working with Iris cubes and am yet to learn how to fully manipulate them. Hope u are all well ❤️

All we can do in this life is learn ~ no one knows all, and they never will