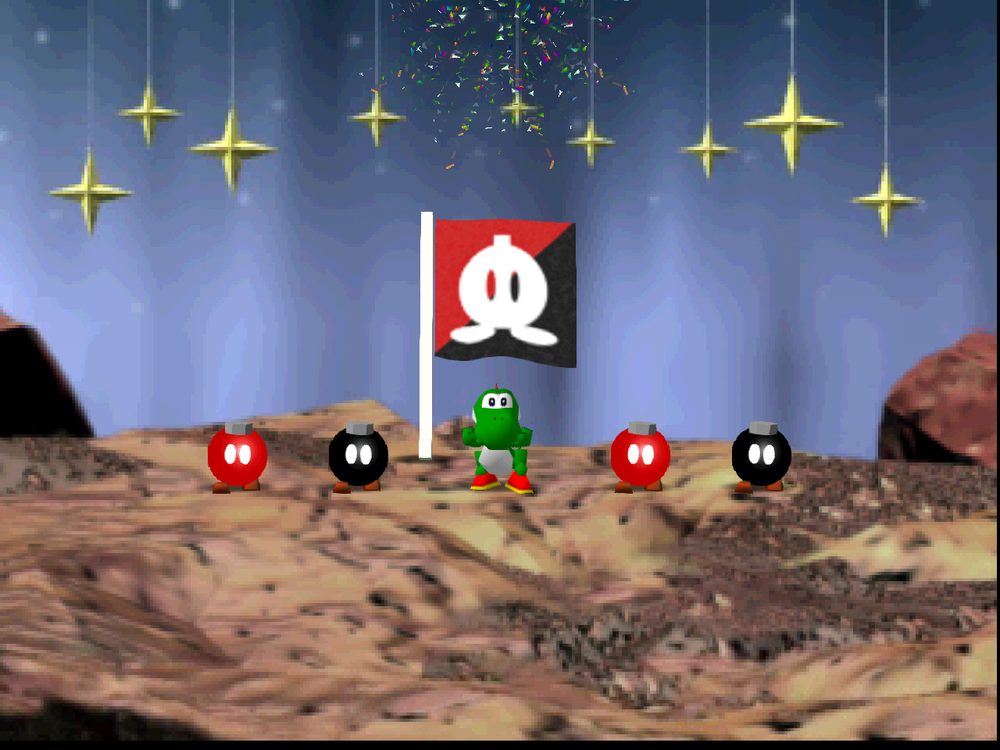 The roar of a (gigantic) wheel as it turns uncontrollably. I vaguely recall it in a warm snow cave. A boom like a chorus of thousands of cicadas heard under the sun. The old is dying and the new cannot be born. 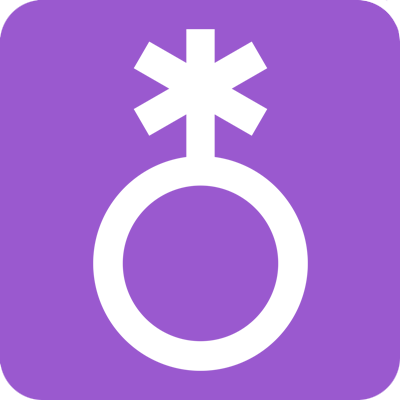 Oh also, in 2011 I tried to play Skyrim with a mouse and keyboard, and without the benefit of VATS making it essentially turn-based, the combat was unbearable. This time I'm playing with a controller like it was designed for, and it feels like a different game. It's still not very interesting, but at least now I don't actively hate it

@witchfynder_finder I know, but I didn't know much about the Elder Scrolls games, so I assumed Obsidian's improvements over FO3 would be more influential on Bethesda's house style. At the time I didn't yet know they basically just keep making the same game but prettier

My initial impression of Skyrim was unfairly tilted by having never played an Elder Scrolls game before it, but also having played Fallout 3 and New Vegas in the preceding three years. It's a bit ironic, cause FO3 was sneeringly called "Oblivion with guns", but I didn't have a good enough computer for Oblivion in 2006 and Morrowind was totally off my radar, so FO3 was the first game of that type I played

I think I bounced off Skyrim because "it's just another one of these", but the hundreds of hours I had just put into the FO3 and FO:NV had burned me out on the genre. Going back to it now, Skyrim is full of cool stuff to look at, interesting places to explore, and satisfying progression systems

The combat is nothing and the writing is worse than nothing, but that's okay, because it's not a CRPG, it's a dungeon crawler. It's a nice-looking first-person Diablo. And that's totally okay. FO:NV was a CRPG, but that's never been the kind of game Bethesda made, and it was unrealistic of me to expect that

I changed the game *again* to "seven words", because I realized that ten is too many. I'm using "mastermind" as my blueprint, and I somehow got the idea that it uses ten colors. There have been multiple versions, but it seems like the basic version uses six. I added one because six feels a bit too easy. "nimi luka tu" fits the cadence of "pico fermi zilch", so I'm happy about that

I've rewritten the rules about 5 times as I learn more grammar / better ways to be more clear. Haven't done the phonetic or translation layer yet, and the layouts aren't finalized yet, but here's the cover, rules and an example game. Going to have a page with variations/ideas for different ways to play, an english explanation page, and maybe a glossary

@trysdyn I figured the boat is pretty much on autopilot? Now that the license exists, I don't know what an organization needs to do besides pay hosting fees on a website. It's not like they're the EFF, they're not helping people bring suit against companies that violate CC licenses, so what in the world is there for a CEO to do? Besides shill NFTs, apparently :/

Why is "creative commons" a thing that has a "CEO" 🤮

Saw a felled pencil tree. Pretty rare to see one that hasn't been processed yet. Maybe it's supposed to be an orange pencil and they're waiting for the lead to ripen 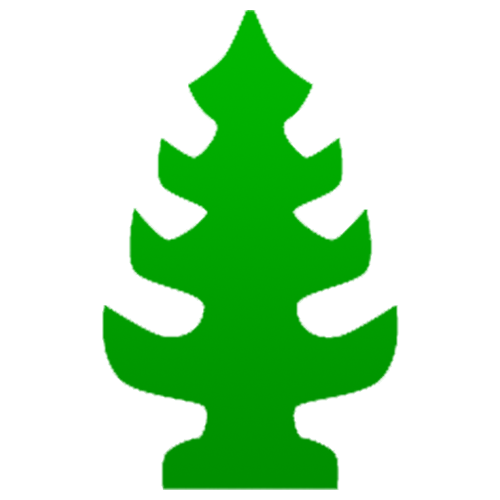 @matt this idea's got

Wait, I can read them on microfiche? Ok, I'm back on board

Now that's what I call music for airports

What if I take a tumble and do myself a mischief?

How did gunfire die. I don't remember gunfire being gone. Did gunfire come back to save us

@xyzzy Well, my partner and I were sharing offbeat holiday songs with each other, and that's one of the only ones I know. But we're not doing anything thanksgivingy on thursday, so any time around this time of year feels appropriate

The roar of a (gigantic) wheel as it turns uncontrollably. I vaguely recall it in a warm snow cave. A boom like a chorus of thousands of cicadas heard under the sun. The old is dying and the new cannot be born.