bookmark back from 2015 that surprisingly is not a dead link: https://www.mediafire.com/folder/p3l4ct5l75hic/
mediafire

Venture Capital is when a group of rich douchebags get money from a group of even richer douchebags for some likely-not-rich-yet douchebags to create things that exploit the rest of us so all the douchebags involved can get richer still. 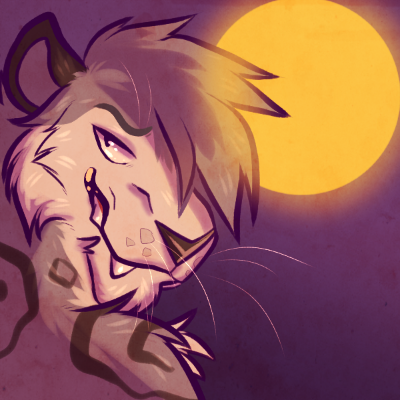 a moment of silence for all our unfinished projects 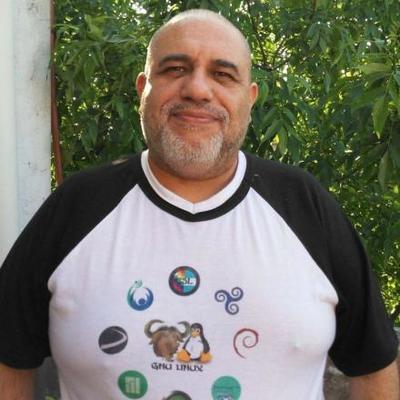 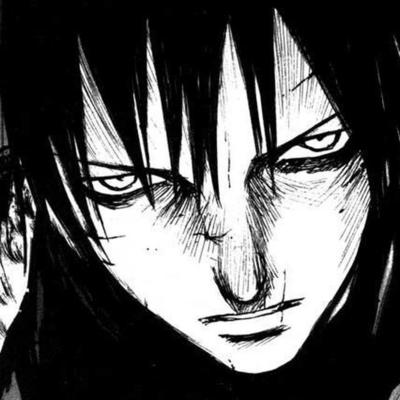 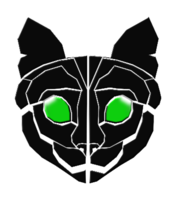 No Pueden Matarnos A Todos!
https://nopuedenmatarnos.bandcamp.com/releases 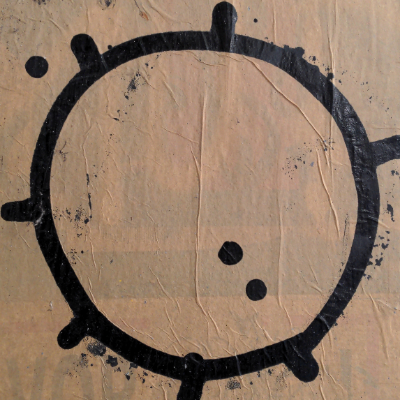 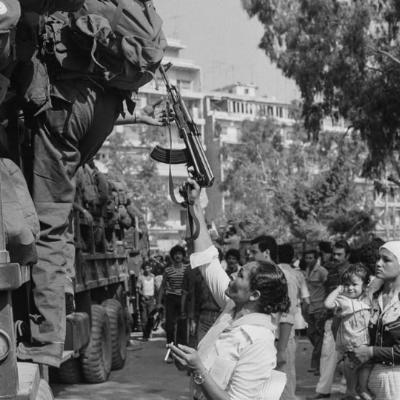 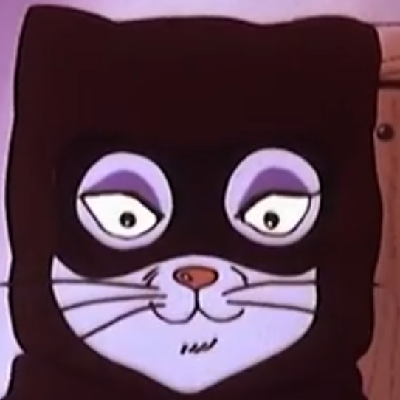 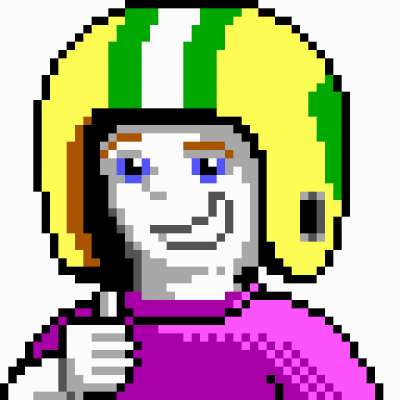 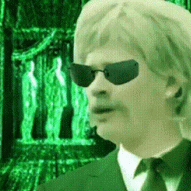 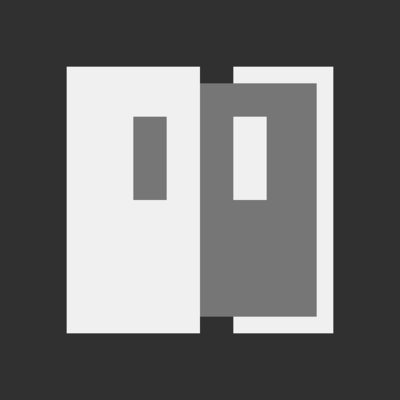 in case you were unaware: Humble Bundle used to be called the Humble Indie Bundle. it was a bundle of independently developed games, and it was humble because you could pay what you want; choose what portion of the money went to the devs, charity, and Humble; and the games were DRM-free and cross-platform.

after a while, the Indie was dropped from the name as they began to start bundling games from big publishers. the cross-platform and DRM-free requirements were removed. they stopped letting you pay what you want and imposed minimum amounts on their bundles.

now, the last pillar of their definition of Humble is being dropped, as they're going to limit the choice to send a portion of purchases to charity, capping at 15%. before, you could choose to donate the full percentage to charity if you wanted a game but didn't want to support the devs, and that's not allowed now.

they're trying to spin this as improving donations to charity, but it's just a cap. and another reminder -- Humble Bundle is owned by IGN now.