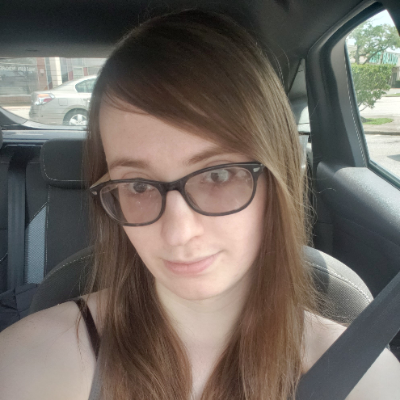 for anyone interested, source is Asumi-chan wa Les Fuuzoku ni Kyoumi ga Arimasu by Kuro Itsuki, chapter 8, though i will warn that it is *very* nsfw

@kinsey is the Les short for lesbain

@the_gayest_goat_in_town sorta? it's the Japanese word レズ (rezu), an abbreviation of レズビアン (rezubian), which yes is borrowed from English 'lesbian' but also from what I understand has its own additional connotations in Japanese, like being very sexually charged and associated with things like porn (to the point that I've heard of Japanese lesbians calling themselves ビアン [bian] instead to avoid a term seen as very vulgar). so like 'lesbian' in English can be just about women being attracted to other women, but the connotations of レズ in Japanese more directly evoke specifically women *having sex* with other women, if that makes sense