considering becoming religious but not spiritual. yes i do the rituals, no i derive nothing from them

fellas is it gay to earn? You basically receiving payment for work. 😳

is it gay to teem? You're really being full of things 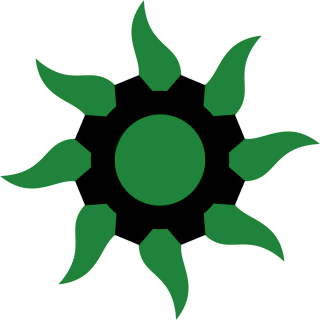 (how to jailbreak impounded scooters, legally, for only about $30)

using both you and u in the same sentence

What many younger gamers don't realize is that the Sonic games as originally release were very slow, casually-paced games, one of the original "walking simulators".

It's only because of the naive dependency of those early game developers on CPU-cycle based timing loops -- under the assumption that CPU speed could be treated as a fixed constant -- that the games now run far too quickly under modern emulation conditions.

"Gotta Go Fast" was originally a kind of zen koan, not Sonic's aspiration.

Oregon and SW Washington folks: A Fred Meyer strike is in effect https://www.ufcw555.org/boycott/

spookiness levels are holding at 43%

Is personal as a CW silly

It’s like... I do love feeling like I’m in love but I know it can’t go anywhere, and we already say “love u” to each other but as friends but now it feels different when I say it and not enough when she does. I don’t like that part

If I were a sentient supercomputer whose instinctual drives and cultural preconceptions came from miles of circuits filled with kill data I simply would not torture the last 5 remaining humans for 109 years.