A friend finished my commission to her the other day! It's a reference sheet for an OC of mine that I've been playing for a few years now!

The campaign takes place in VA-11 HALL-A's Glitch City and my character started out as a Lilim who was part of a now shuttered military R&D project to design a recon unit.

When the project was shut down, Nym was smuggled off to Glitch City where they laid low for a while until they got caught up with a band of misfits that soon became their found family.

After a handful of very close run ins with some powerful corps, Nym started training themself to become the crew's frontline fighter and after a pretty gruesome "death", they were revived in their current upgraded frame.

The lovely artwork was done by my friend Reki (https://twitter.com/rekicakes)

(Oh and btw they identify as non-binary because they were a sort of... R&D focused "fork" of the Lilith AI only meant for test purposes so they weren't assigned a gender to begin with.)

Hey there. The name's Jex.

I'm a disaster of an electrical engineering student with some mild mental health stuff going on who enjoys video games and podcasts.

Got into the cyberpunk genre a few years ago and am currently enamored with Shadowrun. I also recently started GMing last year using a Blades in the Dark hack called Runners in the Shadows (you should check it out on itch.io!)

I like to think I'm an overall reasonable, accepting person so if I ever come across as offensive/ignorant, please let me know!

Going into the first EX fight of Endwalker blind! (Gotta wait in PF for a bit first hahaha)

Problem with trying to get more organized with ADD is that when unexpected things throw your plans awry, it's hell to adjust

I'm so, so happy to be finished with Endwalker. I can finally stop having to dodge spoilers EVERYWHERE and can finally relax again. That said I still need to do Pandaemonium but that can wait a day or two

Hm i need to find a new game to play on switch while unwinding for the night.

FINALLY done with Endwalker. That was... a lot. So much haha. Next up is normal raids but I badly need to decompress from story lmao so maybe another day.

Hopping into the dungeon!!

Today's the day! Finally finishing Endwalker!! I hope y'all ready to watch credits together :^)

You know what time it is. Back into Endwalker we go! Finally got my AF gear last night so we're getting ever closer to finishing MSQ!

Gonna get a couple of Aethercurrents and then hopefully make my way towards the fifth uhh dungeon? I'm pretty sure it's a dungeon next--

Took a day off but back into Endwalker! We just returned from a long trip so time to hear what Krile has for us!

Heading back into Endwalker. There were some heated conversations in story last night so looking forward to getting back into it! Come hang out and chat uwu

Mrgrgr i wanna scroll through Twitter but I still haven't finished Endwalker so I still need to dodge spoilers.

And people are getting increasingly lax about them :(

Hopping back in for some more Endwalker to see some old friends in story. Come hang out! 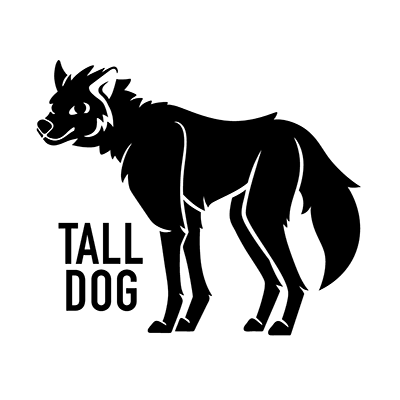 We're getting to the point in the TinyNES campaign where the systems that ship with a random game cartridge are dwindling! Only 14 left unclaimed, order yours today!