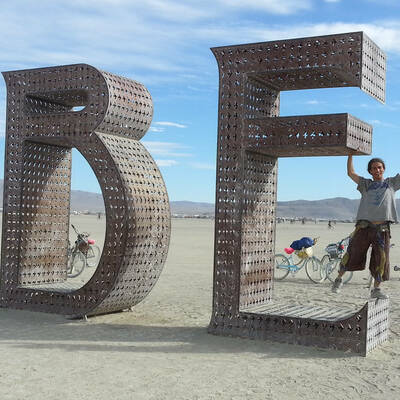 What's your favorite thing you can do with your PinePhone that you can't do with Android or iOS? Please boost. 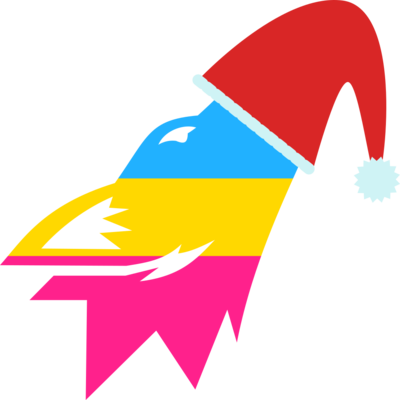 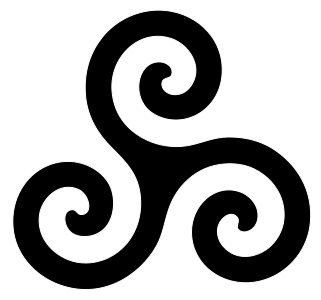 @lanodan@queer.hacktivis.me
@be ssh to the phone sitting somewhere in the flat to do updates, file transfers including semi-automated backups, …
And having control over the whole software stack without having to compile a gigantic pile of useless code that is android is pretty neat.
May 02, 2021, 05:16

@lanodan It blew my mind to find out the build requirements for Android. 400 GB storage and 16 GB memory. In other words, poor people need not apply. https://source.android.com/setup/build/requirements

@be
@lanodan apologies but I disagree. it's maybe not as universally accessible as it might be but spending $0.50 to do a build on some cloud compute with sufficient memory is not a super real barrier. I suspect a laptop with a sata ssd & swap space would probably do fine too.

@jauntywunderkind420 @lanodan You realize other things don't have those obnoxious barriers?

@be not gonna be a petty little shit about some probably pretty over-exaggerated & all-in-all mild technical constraints. yeah it'd be nicer if the mega huge os could build in a somewhat smaller confines. but it's not exactly that daunting a challenge, if you evaluate what that utility of computing really costs. I think there are probably hundreds of more real places to make a stand, that deserve real respect & attention.

@jauntywunderkind420 It's emblematic of Google's attitude of "fork everything, do it our way and if you don't like it too bad".

@jauntywunderkind420 ... even if their way totally sucks

@be I very much despise them for always going it their own way, & for having tools & environments & stacks of other Android et centera dependencies that make their Software useless. to me that's a situation into it's own & I don't see high build "requirements" as emblematical or really related to that particular & seriously frequent curse.

I'm also used to kubernetes & knative decalaring they needed 16gb, for basically no cause. not no cause, kube took some space. but that requirement was so your app had 15gb. feeling like a swap space, even hd not ssd based, probably fills in similarly here.