Address me as
Matias

I kept thinking what Diane did was fully in her right and a good thing and a right thing for herself but at the same time bojack had lost so much a year prior which lead him to his suicide attempt and now there’s one more loss that he held on to even before death. I’m not saying Diane should have stayed friends with him, I actually say that Diane shouldn’t stay friends with him. But I know exactly how bojack feels that he lost everything and then a suicide scare and the one person that gets you and is your closest friend for a while just says enough and says bye

Woke up still thinking about boj and how he got drunk and high and depressed and drowned himself and how much it traumatized everyone especially Diane and how much I relate to that whole “surviving suicide” awkward feeling where people are like glad ur ok :) but it’s like pretty embarrassing that you’re still alive and then the fact that your best friend had to cut ties with you bc it was too stressful of a relationship like goddamn

Oh and Jerry? They're pondering.
*bassline*

if you live with someone who never, ever stops talking, you don't even get to have your own thoughts because you have to have someone else's

The truth come out: does Kramer is queer?

The truth come out: does George Constanza is bi?

The truth come out: does Jerry Seinfeld is gay?

Nvm not relaxed at all broke down crying 😛🤪😙✌️

Went to sleep at 3am and woke up around 8:40am and i feel relaxed and refreshed 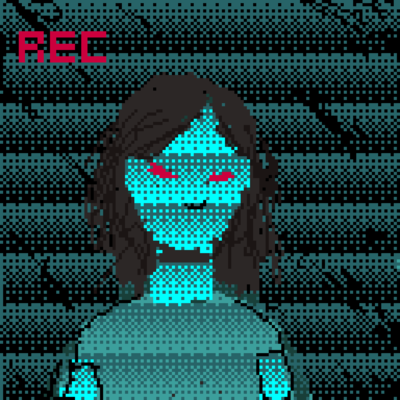 Oh lmao is mufo supposed to be like mutual follow? I thought y'all just liked calling each other motherfuckers

I think only one person will understand this

lewd words, extremely much shitpost, this won’t get out of my sleep deprived head so you’re welcome

Address me as
Matias