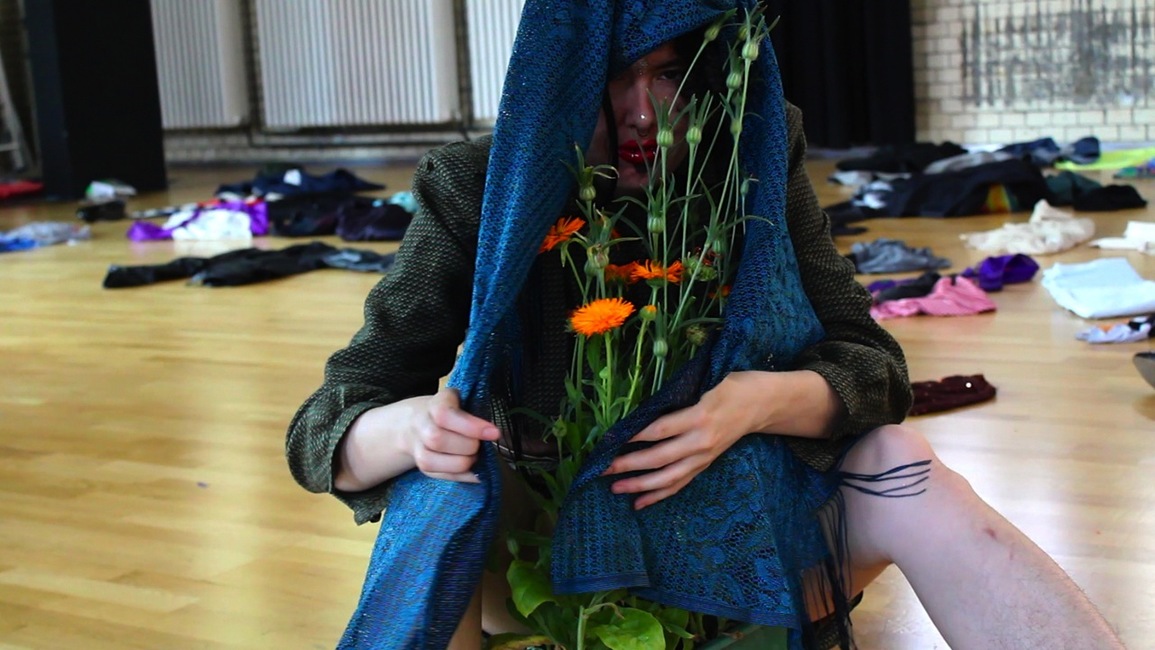 i tried to post only in emoji but i love words

do not wish to be percieved

For the second year in a row I am participating in On Display, a worldwide performance project supporting multiply marginalized people with disabilities and chronic illnesses.

cybre space is shutting down and i don't know if i care to join another instance for personal updates i don't really post anything personal anywhere cuz of stalkers.

it is incredibly embarrassing that i went on "vacation", spent exactly 1 day napping and 1 day working to install an art show and then got COVID 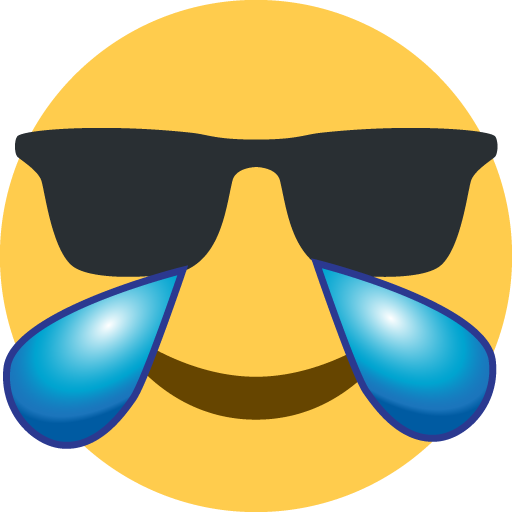 anybody know any email marketing/newsletter services that allow adult businesses other than Postr?

bonus is they're free/libre/open source

it's a testament to how little trust the current mayor instills that my 1st reaction to that rumor was "oh yeah that's entirely plausible" despite having zero evidence either way, just vibes

houseless people have been getting shot though, most recent report is of an older man shot in the head in an alley at night

Happy 97th birthday to my grandmother, who passed from this plane into the next 3 days ago

i watch broadcast tv sometimes because im old and it makes me feel like im watching real television. i also use the closed caption subtitles (like an old) because i often mute it while playing music to work to.

rediscovering how much i love taking pictures with friends 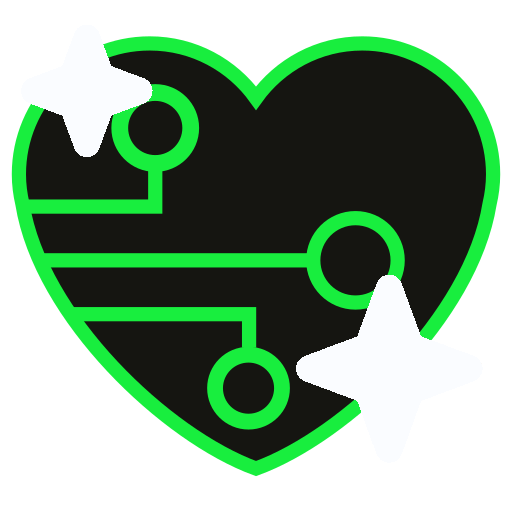 i tried to post only in emoji but i love words