“Win, the Cold War security expert, ever watchful, had treated paranoia as though it were something to be domesticated and trained. Like someone who’d learned how best to cope with chronic illness, he never allowed himself to think of his paranoia as an aspect of self. It was there, constantly and intimately, and he relied on it professionally, but he wouldn’t allow it to spread, become jungle. He cultivated it on its own special plot, and checked it daily for news it might bring: hunches, lateralisms, frank anomalies.” 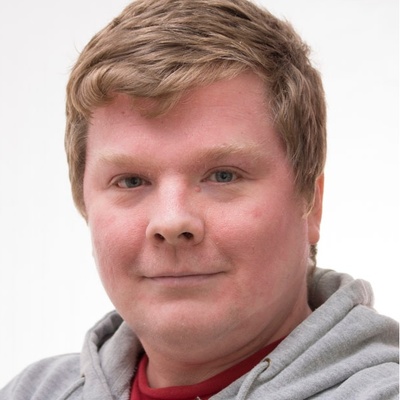 Michael Maclean @mgdm@altelectron.org.uk
@grimmware Oh I just re-read that earlier in the week
Sign in to participate in the conversation