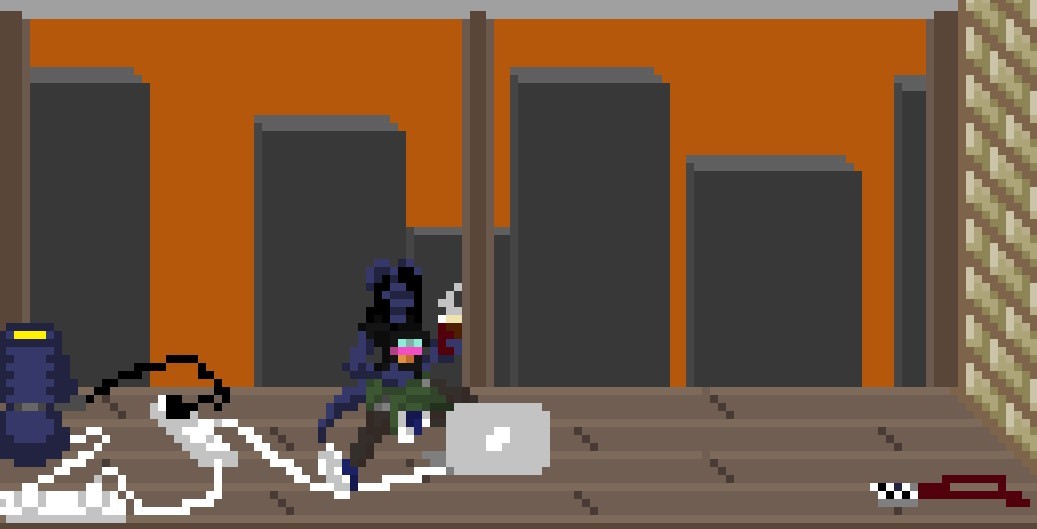 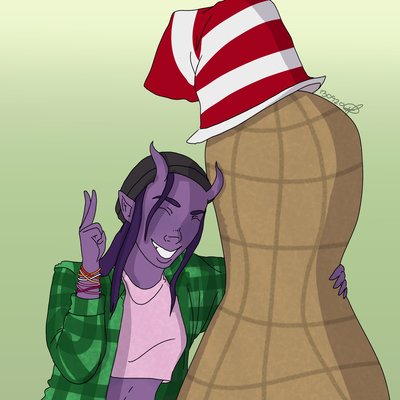 Everyone's like "oh don't be mean to fans who support other blaseball teams than you!!" then you support the evil peanut team and SUDDENLY it's all "oh you're a bootlicker Forsythia" and "I can't believe you'd betray us like that"

I wrote an article for #Blaseball News Network. It's about how Season 3 would have gone for the Tigers, if they forgot to bring their bats. It's called "NEVER LOOK BAT." https://blaseball.news/2020/11/17/never-look-bat-what-if-the-hades-tigers-forgot-to-bring-their-bats-to-season-3/

#blaseball update: the commissioner was incinerated for wire fraud after picking "goku" as his defence lawyer in sunbeams court. (goku was also incinerated, for being in contempt of court.)

Apparently real baseball tried introducing incineration at one point? This sounds like #blaseball, but appears to check out.

Ray Caldwell, pitcher for the Indians, struck by lightning in the 9th inning, completed game after being revived. Pitched a no hitter a few weeks later.

Taking the next few days off social media for reasons that will be immediately apparent if you've ever had the misfortune of using any social media platform during US elections. Hope everyone stays safe. ❤️

This AI has never heard of #Blaseball but when I gave it the list of existing teams, GPT-3 predicted that these teams will come next.
https://aiweirdness.com/post/633411394686042112/splorts-teams

okay, but "orlando brooms" is an awesome name

This AI has never heard of #Blaseball but when I gave it the list of existing teams, GPT-3 predicted that these teams will come next.
https://aiweirdness.com/post/633411394686042112/splorts-teams

Your Kicks are My Kicks #blaseball

So with the advent of "Sun 2" in #Blaseball, the fans searched for blaseball2.com, which is an actual site where you can view the crabs being trapped behind the bad gateway

The crabs have been called up to fight the blaseball gods. They are 0-1

THE HALL-STARS WERE RELEASED FROM THEIR OBLIGATIONS

INCINERATION IS NO LONGER THE ONLY WAY OUT OF #BLASEBALL

THE CRABS WERE DELETED FROM BLASEBALL

LENNY GOT TO WATCH HIS SONS KILL A GOD

Update: Dom & Randy were brought back from the dead by a ravenous squid god to form an All-Star team, and hit six home runs between them so powerful that they killed the peanut god, whose final words were "I AM THE SNACK"

This all happened after a fox accidentally blew up the sun, and the moon, creating a black hole that imploded in on itself and formed Sun 2

An extremely good and normal evening of #blaseball

MILLS IN THE SEMI-FINALS