so we are generally quiet and just posting whatever bullshit for our friends and following their bullshit but: ’sup meowtherfuckers! might as well do some #introductions

we’re æscling, they/she/it/æ, a fluffy black cat made entirely of fire, and the syscatmin(s?) for GlitchCat; as of recently, we’ve been getting into meowstodev (preferably not upstream, but,). we are extremely obnoxiously gay for our (illegally married) spouses. @ us about technical issues with the instance, or more generally about the kinds of technical bullshit we get up to; if you need to discuss public relations or moderation concers, bring those to @Lady

we’re a hardcore marth and sheik propagandist in super smash bros. ultimate, though we need to go to tournaments more. @ us about SSBU pls

we tend to post mostly quietly and like to keep our timeline small, so don’t take it personally if we don’t follow back (which is very likely)

this cat’s been around for a while; you might have known it is the past as copyleftie (a deprecated handle) or ’leftie (not used much, but not deprecated either), back on freeradical.zone (account now deleted) and cybre.space; we moved to monsterpit (RIP) for a while with various changing handles for whatever reason (necessarily all nonexistent now); then we moved to plural.cafe as kindle (https://en.wiktionary.org/wiki/kindle#Etymology_2) before eventually setting up this vanity instance with some friends on a whim 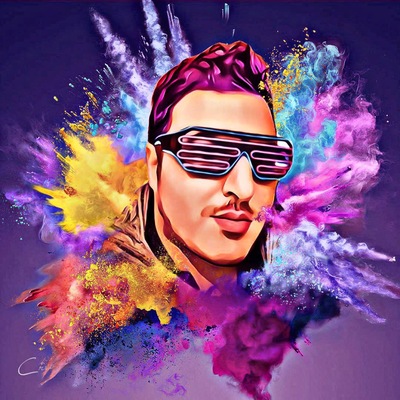