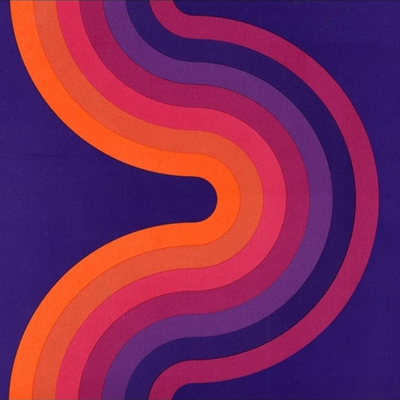 A cute thing about the soundtrack is the little touches they pull from character's namesakes, e.g. Esidisi's song starts with a little guitar riff that's very reminiscent of Thunderstruck, the guy whose Stand is called Red Hot Chilli Pepper borrows the plunky guitar sounds from Can't Stop, the guy whose Stand is called King Crimson gets a little weird with the time signature