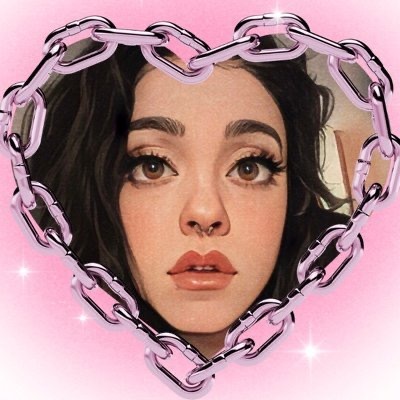 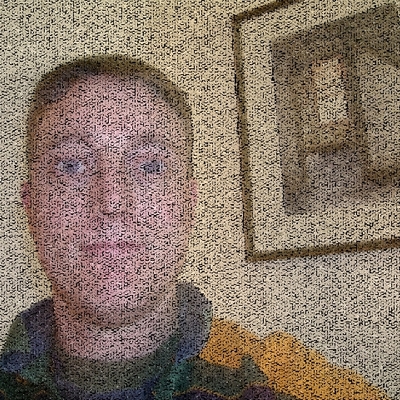 They exclude me because I lived in the UK during the 80s, so I'm in a #Schroedinger #Prion delivery vehicle :| 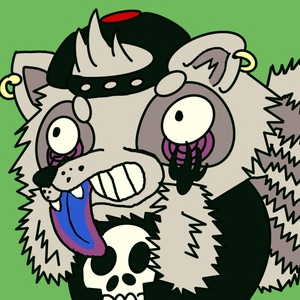 @dexiheart
Yay! That is good news!

@indiedee i am so happy! i want to donate blood again 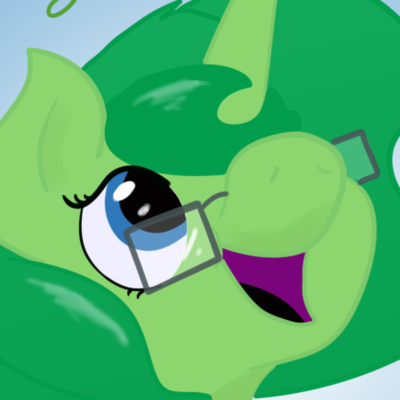 that article goes on to say that they're still outright banning blood donation from ppl who have recently engaged in "high-risk sexual behaviours", rather than just checking all the blood donated by anyone at all for the relevant pathogens

@dexiheart it's still better, because trans women for example won't be barred from donating because we're "men who have sex with men"

@00dani i was a full service sex worker. i get that. you just have to lie. i’m not saying that it’s right but i will continue to celebrate any modicum of progress. we dealt with homophobia, we can deal with swerfs 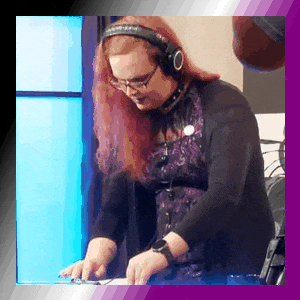 @00dani @dexiheart just popping in to point out that the current wording also seemingly bans any polyamorous folk who have multiple "intimate" partners.

@dexiheart @00dani I don't think that's the case in Canada.

This new wording now also likely excludes a larger list of queer people than it did before, as now I can't use my femme passing as buffer (as an example).

Anyways... Mostly just musings about it from an activist. I have at least one reporter looking to interview me soon about the ban so I gotta flesh out my thoughts

@00dani @soffkitty i assure you the federal government is nowhere near to acknowledging polyamory in any meaningful way, let alone health canada. despite eight million years of archival history about the AIDS crisis it took us until 2022 to actually get them to acknowledge the homophobia despite marriage equality in the country since 2005 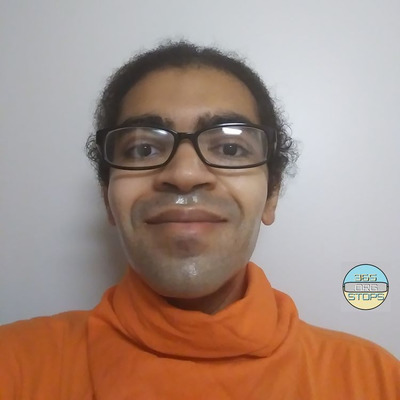 Eric Shields | 🅜assTransitKrow @eric@federation.krowverse.services
@dexiheart now if only CSL Plasma can follow. I was turned away on January 12, 2020 at their Schenectady-Woodlawn location precisely because of this.
Sign in to participate in the conversation