as much as i understand the folks who say "instead of trying to terraform mars, why not fix the problems here on earth?", i kinda disagree.

right now on earth, we have around 200 nations, thousands of politicians, millions of important companies and over 7 billion people.

reforming the entire world around a different set of ideals like that would be extremely hard.

by comparison, building an (environmentalist/socialist/libertarian/...) settlement in outer space might even be easier. 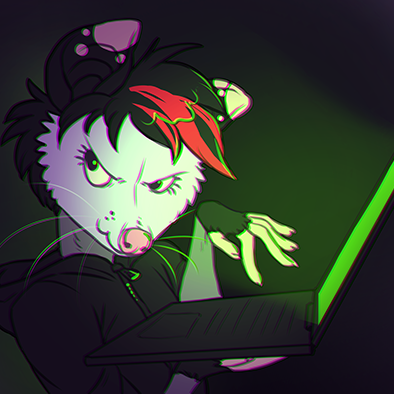 @devurandom
The issue is that unless that is the goal from the outset and leadership doesn't drift from it, that same 200-nation shortsightedness is coming with us.
Its less about "problems" to me and more about motivation to colonise. Let's say the US Government begins its plans to privatise their part of the ISS and aim for resources on the moon. It won't be A Moon Base, it will be a US Moon Base.