as much as i like #firefox for mobile, it still feels way too slow... (even though the same isn't true for firefox for desktop) 😞 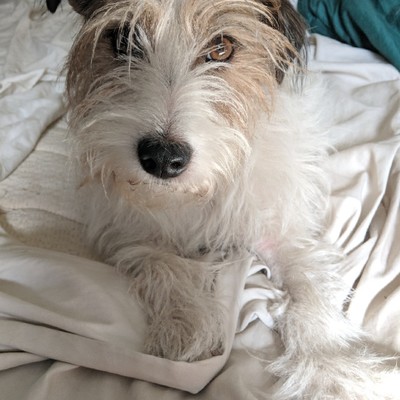 I'm pretty disappointed with it. The tab setup is annoying on a small screen with many tabs open. I'm always accidentally closing tabs when trying to switch. I do however live being able to run noscript, privacybadger, ublock origin and https everywhere on my phone

@devurandom i don't notice it being slow for mobile, but that could be down to different hardware, the fact I'm using nightly, or a combination of both. though desktop firefox while using the same underlying engine (except for certain versions) is a separate project called Fennec for android, and for iOS it just uses webkit framework for its engine. 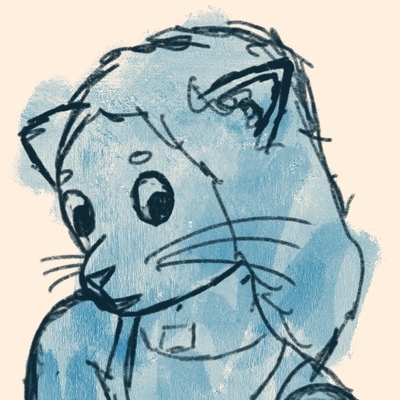 @devurandom same D: i like that it blocks trackers and stuff and so blocks most ads, and that makes *some* sites load faster.. but chrome is a lot faster on my phone overall still

which is a shame bc i recently switched to ff on desktop w/ quantum, and i wanted to preserve tab syncing by using the same browser across all OSes

i'm still using it for now, but. i keep being kind of disappointed in stuff like the tab interface and general sluggishness. i do like its own share dialog tho which is instant