if i don't accept your follow request, dm me and tell me who you are

i wrote a crappy page about the fediverse in general and mastodon specifically: https://devurandom.xyz/fediverse.html

feel free to reply here if you think i forgot to talk about something, i will be changing and updating it

if i ever make any of you feel uncomfortable with my online behavior, please just tell me to stop instead of silently blocking or muting me.

mastodon is the only service i've seen where i want to fall in love with half of the people and become good friends with the other half. ^_^ 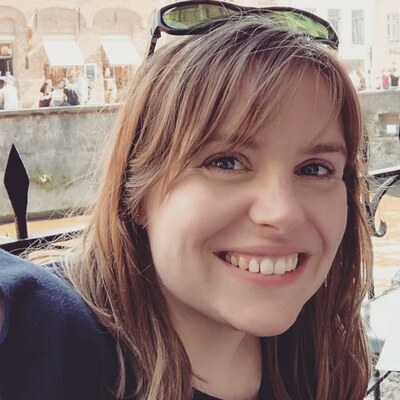 👀 TikTok, when opening any website in their app, injects tracking code that can monitor all keystrokes, including passwords, and all taps.

wanna smooch cuties in general and you specifically <3 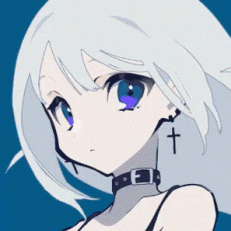 i wonder: has anyone ever commissioned people to make a WAD of custom face graphics for doom? so that, while they play, doomguy's face in the status bar is replaced with their OC?

Kudos to SL for immortalizing it in the last FUCK COMPUTERS zine. I'm gonna stick it to the bathroom wall-of-fame.

dude's livelihood is entirely sustained by volunteers, presumably very few of them rich, donating on patreon because they like his lobster psychology

maybe it's just me, but when he of all people tries to defend capitalism and "natural hierarchy", that sounds kinda absurd

if smartphone keyboards set to english have diacritic characters for basically every western european language, then those set to russian should _at the very least_ have alternate characters for ukrainian and belarusian, but ideally for other slavic languages as well

or alternatively go the route of "PT Sans" fonts and have diacritics for every cyrillic-based language used in russia, for the sake of all the indigenous peoples there 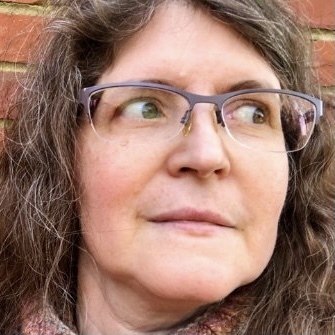 If you use Mac or iOS, important to update ASAP. There’s two zero day attacks known to be in use.

huh, turns out libreoffice has localized icons for certain actions

when i set the interface language to russian, the bold/italic/underline icons changed from B/I/U to Ж/К/Ч... i don't think even ms office does that these days?

spreadsheet software should have a cell formatting option where it uses SI prefixes to abbreviate numbers, e.g.

honestly as much as i like cities, it is also kinda sad that under current circumstances they need to constantly grow larger and larger (and if they don't, the end result is slums or car-dependent suburbia, which is even worse)

Liking All of Someone's Tweets, and Ten Other Ways You Can Subtly Flirt With Someone

as opposed to yesterday, i got _a lot_ of sleep today.

kinda amazing how the atari 2600's graphics chip was very clearly designed to just handle primitive pong-style games, yet programmers managed to pull off absolutely amazing stuff with it

sadly, “google it” is no longer a thing you can just tell people to do, once google started ranking conspiracy theory bigot shit as top results

if i don't accept your follow request, dm me and tell me who you are