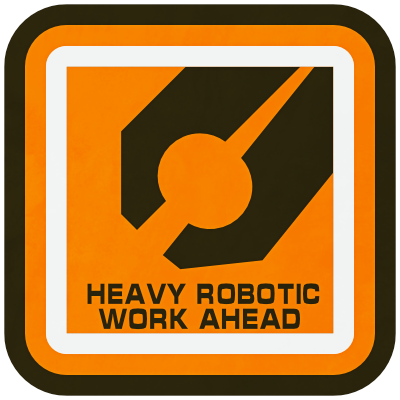 2022 bingo card:
• Norwegian government declares war on YAML
• James Webb and Hubble collide somehow
•Someone makes an NFT-based file system as a joke but it somehow catches on anyways
• Jeff Bezos buys the moon
• Frogs.
• Alien life is discovered on some random minor planet nobody has ever heard of
• Covid-22
• Florida bans bicycles by accident but decides to enforce it anyways
• Elon Musk causes a global financial crash by posting Goatse on his Twitter 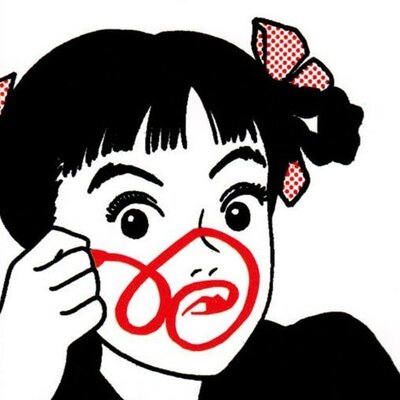 @cinebox
I can see all of these happening in a single week. 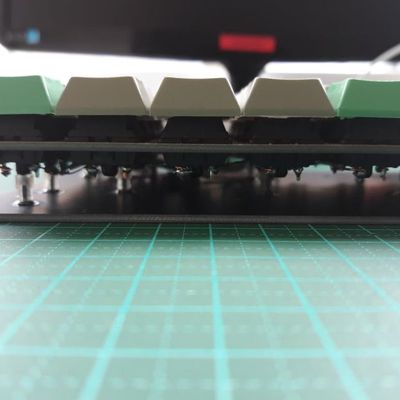 @erkin @cinebox
Are we sure this isn't just for January 2022?

@cinebox Don't know about the others but Elon Musk posting Goatse on his Twitter is what I want to happen. 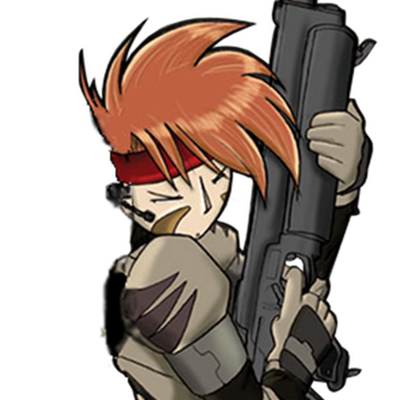 @wage idk the headline is kinda disingenuous. SpaceX is just doing the launch they aren’t making the satellite. It’s also not the first time this has happened 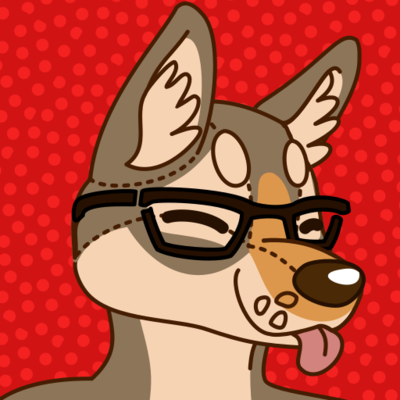