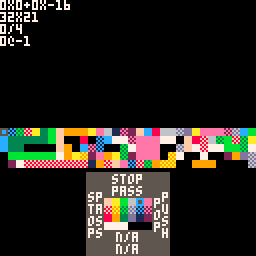 You know how they have those toothbrushes for kids that play a song for two minutes? I want one of those but with a two-minute podcast instead.

It looks like the Telegraph already has a twice-daily two-minute news briefing podcast, even! It looks pretty UK-focused but I'll take what I can get.

I do have some extra ESP32-based boards laying around, but I don't need another project!

Yesterday was the kind of day at work where I started this morning with `man perlop` as the last command run in my terminal.

Bumping ICYMI this is a big deal to me.

Help us make KDL the config language of the future!

I'm super super happy to announce KDL 1.0.0 stable! This is the final-for-now spec!

KDL (pron. "cuddle") is a shiny new document language optimized for stuff like consideration. It's meant to replace stuff like YAML/JSON/XML.

This is at work where it's all Node, but I'm excited to check out Miette next time I'm dabbling in Rust again

Inspired by @zkat's work on Miette, today at work I made my error messages a little more verbose than I would have otherwise, and the first time I tried to run it, it immediately paid off.

Specifically, I had it spell out where it was looking for a file, which made it obvious that I was generating a PascalCase name when searching for my camelCase files.

Some mailing list I'm on has been inviting me to an online event thing titled "Transitioning in Tech", and since one of the lists I'm on is Out in Tech (an org for queer folks in tech) I just assumed it was from them and was about navigating a gender transition at a tech company, which seemed like useful content that is not, like, quite where I'm at but still might be useful.

Today I actually clicked into it and it turns out it's just from some bullshit job board and is about career transitions. 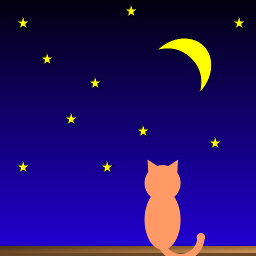 I'm beginning to think caring is a skill that has to be learned, and nobody teaches it because people think it just sort of comes naturally.

I'm online, but at what cost

"My company does this icebreaker thing where every week a different person sends an email to the whole company talking about their average day, and today's coworker started his "I wake up each day furious to be laboring under capitalism" and it has caused quite a stir."

there are, indeed, niches where a computer science education is in fact useful! Plain old web development is not one of them, sorry.

Last night, in an attempt to force myself into a reasonable bedtime, I set up my router to turn off my wifi at 11:30pm.

Today at 4:30pm, I learned that my router's timezone was set to UTC

Fortunately when the internet suddenly cut out on my work computer, I noticed that it suspiciously happened right on the half-hour and quickly put two and two together. After a quick venture out to my hardwired computer,all is well

lil guy has asked me a couple of animal questions that I had to look up. Here's one.

No, bats don't get headaches from hanging upside down. They have valves in their circulatory system that prevent blood from pooling in their heads, just like we do to keep blood pooling in our feet. But reversed. Also their bodies are small. 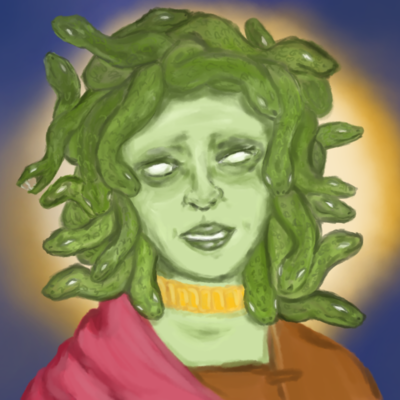 Sure, it has a blind protagonist, but it's a woman for a change, and she's pretty likable and well voice-acted. Sure, it's your usual "press up, left or right to slash" game, but it's one done right. And the story can't compare to any AAA games, but sometimes simpler indie things are more than good enough.
If this were a video game the price would be a little steep, but for an audio game this is fair enough. There's only so many people that buy those, after all; my toot will no doubt be shared around the Fedi a little, but when I've tried to introduce non-blind players to audio games in the past, almost nobody tried them (and those were free!) So I'll definitely be buying this one myself, because the developers did their best and deserve the support.
2/2

The Vale: Shadow of the crown, a pretty fun #AudioGame that, according to the developers, should be enjoyable to #Blind and sighted gamers alike, is finally out! There is unfortunately no demo at the moment, and the trailer really sucks in comparison to the game itself: https://youtube.com/watch?v=Zf5sAmloov4
If you are willing to risk it and buy something just because I promise it's good, you can find it on Itch: https://falling-squirrel.itch.io/the-vale
Or Steam: https://store.steampowered.com/app/989790/The_Vale_Shadow_of_the_Crown/
1/2 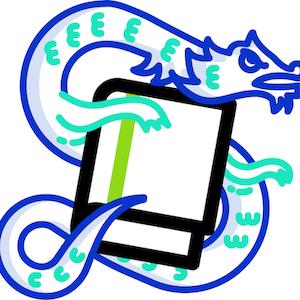 If you're excited about BookWyrm development and have the means, consider supporting it on Patreon!

Your support goes a long way to making development sustainable.

Didn't make much progress here and didn't make for a very exciting stream, but got to look at some datasheet and eliminate some problems.

At the very end got bold and confirmed that the compressor does work, and managed to get the bottom fan out of the enclosure so I can take a look at the pump.

Unlikely to get it repaired by the heat wave if I need parts, but we'll see what else we find out.

Gonna try to repair a portable AC unit I got for free ahead of the heatwave this weekend, and stream it on my #owncast - stop by if you wanna learn how ACs work with me!

The "CW" icon on Mastodon stands for "Content Warning". The contents of the post is hidden, and you have to click on the warning to see the contents.

It was originally introduced so people could hide potentially upsetting topics, but it can be used for any purpose.

Many people hide political posts with a "Pol" content warning, while others use CWs to hide spoilers on posts about films.

Some use CWs to tell a joke in the warning, with the punchline revealed in the contents. 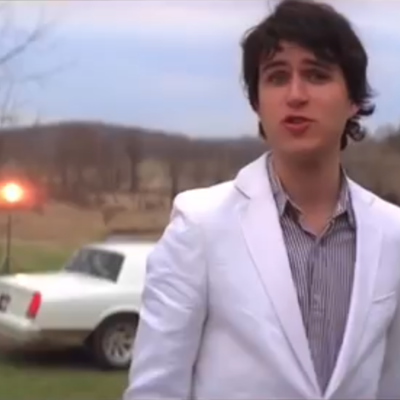