These packages aren't even in any discernable order, so I have no clue if there are 10 packages left to configure or 10000! 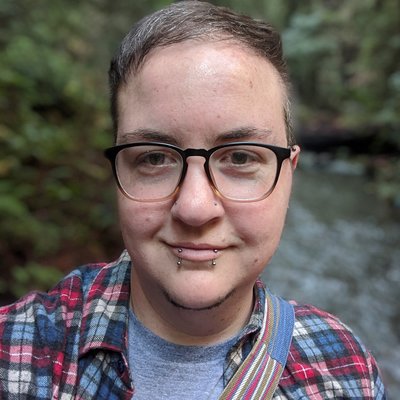 @cincodenada wait why do you know that better than most!

@relsqui Ha! Well, the thing that was most on my mind there was that one of my very first real coding-adjacent projects was taking over the installer for NASA WorldWind and I then used NSIS to build installers for other projects, and I always tried to make the progress bar possible, and it was always a losing battle. A good early lesson in things being not as simple as they seem!

And then generally in the years since I've built enough things with various progress indicators, and seen many progress indicators I've used failing in many ways, and have built up an instinctual aversion to "just add a progress bar!" because it's a much more tricky problem than most people realize 😄