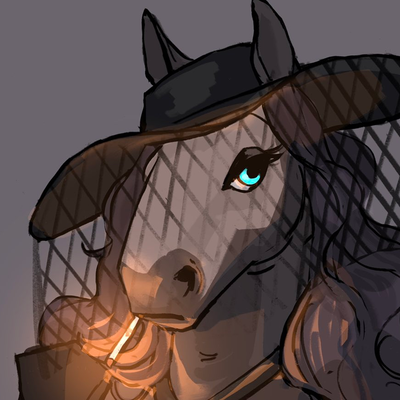 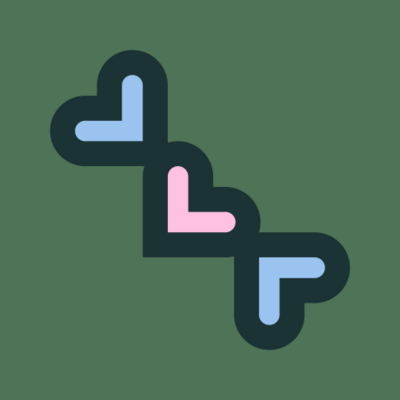 @bossposs which ones are good, i've never read them

@Kat all of them if you enjoy slightly bad comics B)

any of the ones with andy price as artist i recommend on the art alone. they had a couple other really good artists that aren't coming to mind atm but in general the series was fun to look at even when it was bad to read.

at a glance, some arcs that stood out for me:

reflections (#17-20) has good celestia angst if you're into that. also evil mirror world versions of good guys and vice versa.

siege of the crystal empire (#34-37) gives sombra a backstory. pairs nicely with reflections.

tempest's tale (#67-68) IT'S ABOUT TEMPEST SHADOW!! surprisingly believable depiction of ptsd in a kids comic. love it.

FIENDship is magic miniseries: backstory for a handful of villains, lots of fun imo. probably should read sombra's issue before siege of the crystal empire.

nightmare knights miniseries: a handful of edgy reformed villains get their chance to shine. it's great, go read it. love it.

@Kat anyways there are definitely more issues that i enjoyed, but i'd have to go through 'em one by one to find them.

if you're in it for the art, andy price & jay fosgitt have very expressive & cartoony styles that stood out for me, and sara richard did absolutely gorgeous watercolors for the covers of several issues.

there were also a couple of side series, "friends forever" and "micro series", that ran for a while and were mostly mediocre but occasionally pretty good.

i think that's it. sorry about the big flood of info. definitely one of my special interests, so i have a lot to say >_>

this is awesome!! thank u for the info

@Kat where you at in the show so far?

@Kat crystal ponies were season 3, season 4 was about twilight's status quo getting shaken up, season 5 opens with glimglam running an evil commune where everybody's equally bad at everything

@Kat ok, at that point you should be good to read fiendship is magic, reflections, night of the living apples, and siege of the crystal empire.

technically fiendship is magic #3 is about some villains from one of the eqg movies but shrug. i am here for ponies, not human people.

nightmare knights and tempest's tale are both like post-season 7 though, and of course tempest is from the movie.

@bossposs i'll be sure to check them out!!