at various Pride events last year I remember a significant number of people reporting homophobic abuse from cishet attendees. I think it was mostly in tweets etc though, I can’t find much of it now. does anyone have any links?

"Why isn't there more footage of monsters?"
"What do you mean?"
"People always talked about seeing monsters, but couldn't prove it. Now that everyone carries a camera, we should see lots of films of them."
"We do."
"We do?"
"It's just not the monsters some of us were expecting."
#MicroFiction #TootFic #SmallStories

RT @ellievhall
I think a lot about what Mr. Rogers said and did when he accepted his Lifetime Achievement Award at the 1997 Emmys:

@junebug okay, so, you know those documentaries about beetles where a narrator talks about them fighting and slinging eachother off trees?

That, but its mechas

a yes the 3 genders

i regret to inform my enemies that i survived the night and am awake and ready to fight, bitch

@Ivafakename ok so we got:

Jim Sterling: nonbinary pansexual streamer on Twitch, also does videos commenting on the games industry from a leftist perspective on their youtube channel
Casey Explosion: gay trans woman furry streamer on Twitch, her streams are SUPER chill & friendly and probably my favourite streamer. she also does fundraising streams for trans charities and stuff like that. She gives attention to a lot of indie & overlooked games in her streams, including those by queer developers.
Laura K Buzz: gay autistic trans woman on Twitch. writer on gaming & trans issues, formerly of Kotaku. Another generally fun chill streamer. Brings a lot of attention to accessibility issues in games for disabled players which I love.
SnapCube I've already mentioned: funne trans woman streamer & letsplayer on twitch & youtube
Ashlynn Barker/fakegamergirl comics: nonbinary trans woman comic artist & indie games developer, you may know her webcomic fake gamer girl comics, but she also streams on twitch sometimes & is cool to watch

This is part of the product description for a blender.

RT @KevinMKruse
Again, at this late date in the race, if you're angry with Mitch McConnell, you should be donating to the close swing-state contests that will rob him of his precious majority, rather than his own race which he's sure to win.

yeah so I'm about to lose my home

How long do you think it took captain america to stop bumping into things and the time?

during the current pandemic, where folk won't be able to lipread on account of masks, this is vital 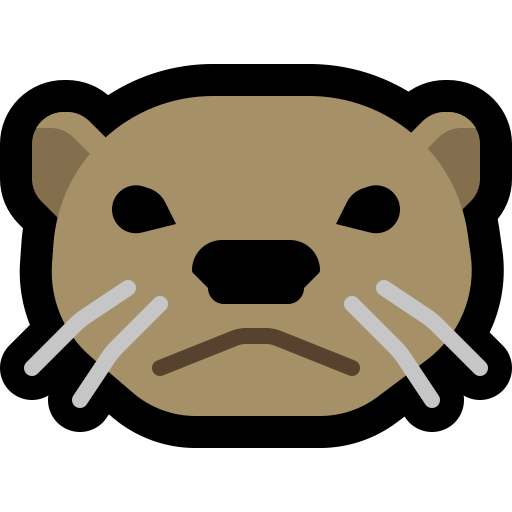 Character idea: A randomass footsoldier became a paladin by pure accident. LIke they tripped and fell heart-first on some holy rock that them embedded itself in their chest and now they're stuck with all these holy powers and keep feeling a compulsive need to go right wrongs on society but they just want to go home and relax and eat pancakes