Of course there are other things in that series that are... not so good. Which is annoying.

Particularly characters who aren't men - I really enjoyed how Miss Kobayashi in Miss Kobayashi's Dragon Maid for example because she reminded me *so* much of other autistic women I know!

Been enjoying some anime series that have an "effectively autistic but not autistic" main character (think Cmdr. Data or Constable Odo learning social skills and emotional intelligence). Any recommendations for ones I might not have seen yet?

Me, deciding to be more selfish 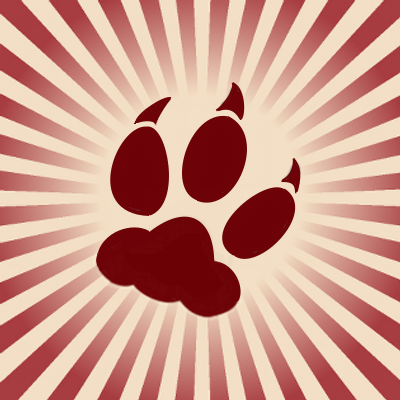 Three-Fingered Fox @3fingeredfox@plero.ma
What was I talking about? Oh, yes, electrical connector genders. They come from a very obvious and heavy-handed metaphor, there's consequently something like a "standard", every electronic connector is assigned a gender by the actual, literal manufacturer—electrical engineering actually has a normative God to hand genders out—and we STILL can't make sense of the results. Coaxial power connectors, which apparently both have phalluses, are only the beginning of the trouble. There are male jacks that you stick female things into! HDMI plugs? Nobody could keep to the regular logic, so they're "conventionally" male. Male vs Female BNC? I honestly don't get that one at all.

And these are things we made. They're artifacts. They come out of molds and other gizmos in factories, and they can be literally stamped with their identities. Yet we can't even enforce a clear and stable binary logic onto the apparently clearly binary operation of inserting a plug into a receptacle. The phenomena are just too diverse; yet we persist, and difficulty and absurdity result. You have to memorize the genders or look them up in tables!

So if your gender doesn't fit a binary, don't sweat it. They can't even keep track at Fry's. Try figuring this out for all of humanity!

Like plugs, you'll just have to go with what's written on the box: i.e. what people tell you. It's the only way.

One time a previous boss insisted I try to do some graphics design work. I gave her this, and she quit pestering me about it.

so near but yet so far

I just don't know how to feel about Netflix. On one hand, Sense8, on the other hand... ...virtually everything else they do

Why do people have to screw up everything I liked. I had the exact same problem with Star Trek: Continues (amazing show, googling the cast turns up The Full Horror and ugh)

Sad to see Arrested Development returning. When it was last on, it was long enough ago that I hadn't yet figured out how awful both the show and people featured in it were. 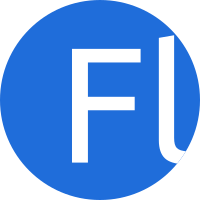 Today I quickly put together this tool that has been doing pretty well: find a working Sci-Hub domain.

Tip: http://whereisscihub.now.sh/go immediately redirects you to a working domain.

(If that's not correct, I'd go with the theory floating around that it's at the centre of the Wakandan vibranium meteorite.)

MCU theory: Thanos already has the Soul Stone - why else would he have risked giving an Infinity Stone to Loki? If Mind really was the only stone that Thanos had, giving it to Loki was a spectacularly bad move, given it is now sort-of in the hands of The Avengers. Guess we'll see in about six weeks whether I'm correct or not.

A novice of the temple once approached the Master Programmer with a question: “Master, does #Emacs have the Buddha nature?” the novice asked.

The Master Programmer had been in the temple for many years and could be relied upon to know these things. He thought for several minutes before replying: “I don’t see why not. It’s bloody well got everything else.”

update: I have suddenly hit a rich seam of actually good papers which talk about stuff relevant to my research. None of this makes the long slog through all the crap papers feel justified

https://youtu.be/NYSxkqL9l_8 I know this is meant to be humour but I've genuinely ended up doing this multiple times in the office when I just couldn't cope. Seeing this gives me hope it isn't just a me thing and that i'm not totally alone in this experience

which are then constantly referenced everywhere as if they are just a known fact.