Regarding Facebook tracking non-users Mark Zuckerberg said "This kind of data collection is fundamental to how the internet works."

I'm not a networking expert but I know enough to be able to confidently say that nothing at all about this data collection is fundamental to how the Internet works. I guess he was using Silicon Valley speak where "the internet" means "huge corporations who make most of their money by selling ads and illegally collecting as much data as possible".

@eribloodlust Not sure if that's the exact same context, but when asked if he thinks people are aware they are being tracked, he answered something similar. But more in the sense of "of course people know, because that's the way the internet works", in the sense that, *according to him* people are aware that including a facebook image implies a request to facebook's server which is then logged and analyzed.

Which of course is also non-trivial at all 🙄 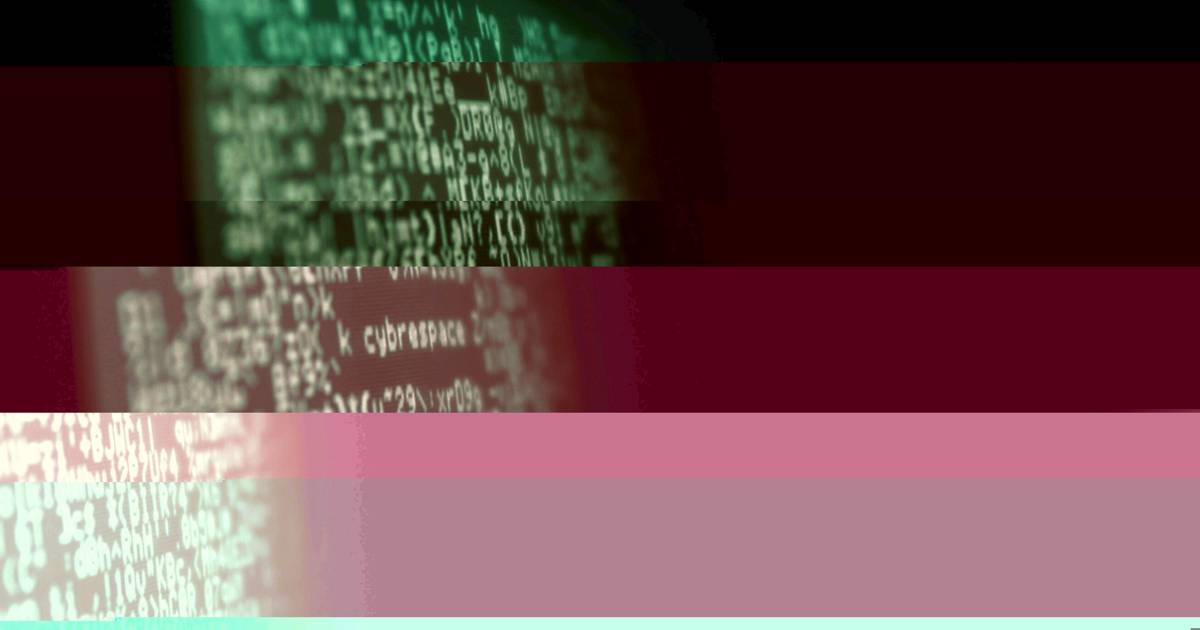