This happened in a Spanish TV. Translation:
A dog's life. Furry People: they identify as an anthropomorphic animal and they dress as them but, how they feel?

How people live outside Spain without horcahta de chufa 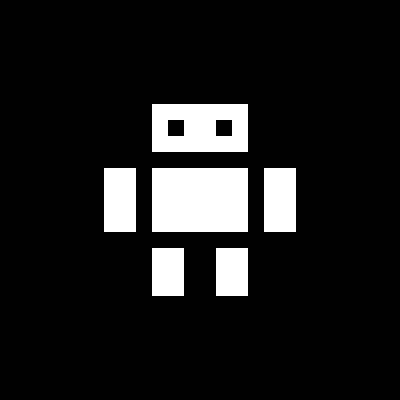 Programming socks are cool, but what about programming gloves?

Emulating Windows 3.1 because nostalgia. I should try to run my first games on that.

People shooting at schools are terrorists, precisely, far right terrorists. They're not confused by videogames/whatever they want to blame, they are engaged by a mass commercial of weapons, that outside of USA looks like the idea of a deranged terrorist wannabe. Ask anyone in Europe about selling weapons, and they would probably look at you like if you are a mass murderer because there is any necessity to own a weapon. It's a whole country brainwashed to accept that dozens of kids should die per year to maintain an unnecessary weapon business, so the rich can own more.

I have today a terrible angry mood I've been shouting inside the car parked so no one can hear my terrible opinion on shitty people I hate. 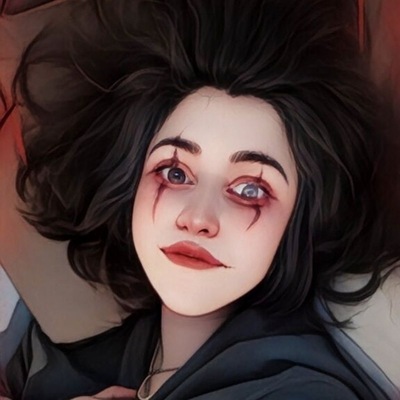 Happy day to all turtles out there. I love turtles.

Doing science is now more work of bureaucracy than lab.

I also had time to build a city in a classic roman style in minecrat.
*But you play alone why a cit..*
Because I can.

playing WoW and the *pap pap pap* of worgen sound walking is adorable.

This is how academia and schools work. And there are people saying teachers have too many holidays in summer. Exams aren't graded by magic after schools hours.

No one can measure how much I hate football and its world of masculine toxicity.

The non-cishet men experience of being excluded for every playing space in school because it was all reserved for football.