this guy is so happy to be alive

tuxcrafting   @tuxcrafting@letsalllovela.in
more seriously: DD/MM/YYYY or DD Month YYYY for human readable dates, YYYY-MM-DD for computers, anything else is heresy and shall be eliminated
Show thread
avocado goblin relayed
Apr 09, 2020, 11:42

Gender Of The Day   @GenderOfTheDay@hellsite.site

The gender of the day is: sparkles agender 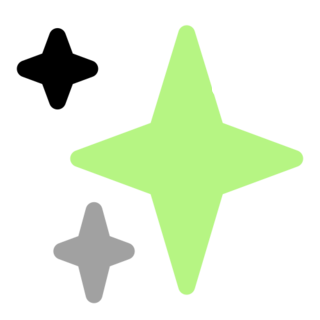 Which is a powerful CW

Oh my god, this quote someone posted on Reddit, I'm not sure who said this but...

"I need privacy. Not because my actions are questionable, but because your judgement and intentions are."

forth is actually brilliant

ford and mazda cars between about 2011 and 2017 *really* do not like when you attempt to externally charge the battery while the battery is connected. you won't damage the electronics but they will act... odd, and the car will work as if the battery were completely dead (even if it isnt anymore) until you disconnect the battery for a while and reconnect it

did you hear about the horse monarchs?

they had long reins