cybre.space has reached the end-of-life and is now read-only. Please see the EOL announcement for details
Apr 24, 2022, 18:57 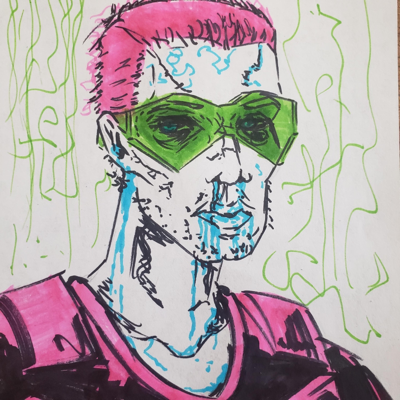