is there a better word for "lich's phylactery" that doesn't co-opt a jewish word? please don't say horcrux 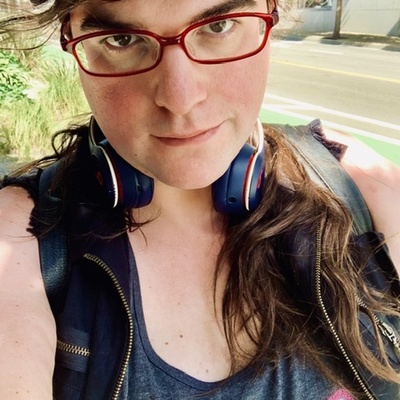 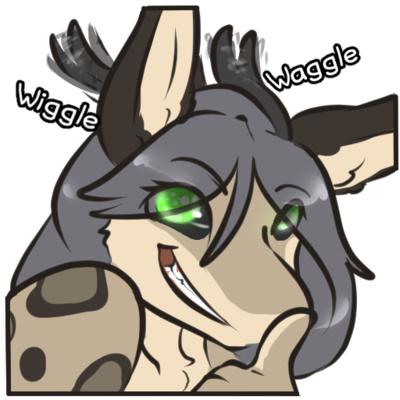 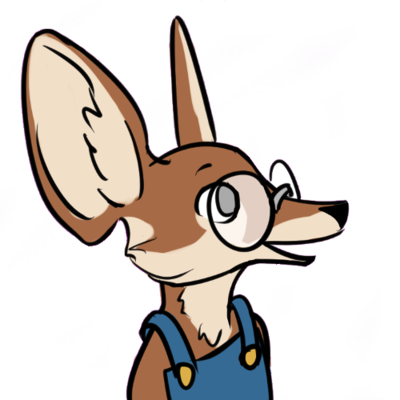 @SuricrasiaOnline@cybre.space I believe within necromantic circles the technical term is Soul Thingy. Unless you're in the southern regions in which case it's, Soul Coke Can, even if not in the form of a bouncy bubbly beverage can.

@SuricrasiaOnline Do you mind if I boost this?

@Canageek go for it 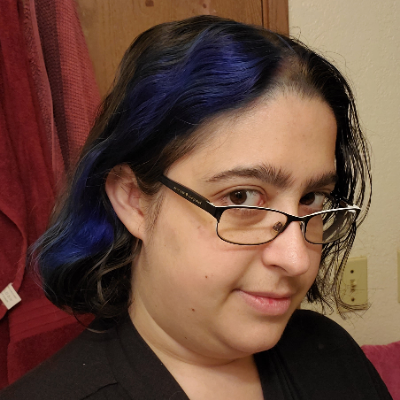 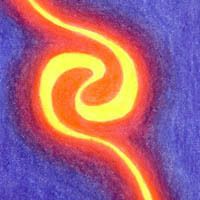 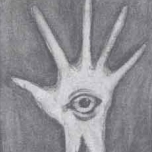 @SuricrasiaOnline I wrote about the history of this a few months ago, when the accusations of antisemitism started flying. https://gdorn.circuitlocution.com/rpgblog/history_of_phylactery.html

Originally the self-resurrection effect was a modified "soul jar" / "magic jar" spell. It seems fine to call it one of those.

It's still unclear to me that Jewish people want 'ownership' of the word; it's an outsider's word even in the original Greek and several Rabbis argue for "tefillin" whenever it is more accurate, like in museum collections.

@gdorn I’m hesitant to weigh in on the larger question, but it seems to me that “the association between liches and phylacteries was a single word of flavor text” is a little hypobolic when the text literally says that that’s how liches retain their existence. In addition, while there is some merit in the argument that we shouldn’t ascribe nebulous phrasings in 2e and later to Gygax, I’m not especially eager to go up to bat for him considering he later in life explicitly praised Chivington at Sand Creek. Thirdly, the fact that the word is an outsider’s word is not a mitigating factor at all, (it’s kinda even worse) as long as it’s unambiguously clear what the referent is, which you assert as the case with your DMG ‘79 quote.

It seems to me that you are conflating “Gygax himself didn’t do it, it was Lakofka, Cook, &co” with “the word is an outsider’s word and therefore OK”; two separate defenses and I’m not really that onboard with either.

@SuricrasiaOnline How about “Magic Jar”? That is, if you even wanna keep this trope in.

@Sandra I don't think either of those two separate defenses describe a position I'm taking.

My positions:
- WotC should have rebranded it in 5e (and 4e but nobody cared), at the very least to fix the optics and inaccuracy in terminology.

- It's an accident of history and the twitter mobs are inaccurately collapsing 40 years of game history to pin the blame on Gygax.

- Few Jewish people are weighing in, though some Rabbis are asking to stop using the words as synonyms, unrelated to D&D.

Sandra @Sandra@idiomdrottning.org
@gdorn So the common ground between our positions is that they should have, and should still, rebrand or change this element.
Jul 22, 2021, 20:04

@gdorn @SuricrasiaOnline I knew a Jewish person who is VERY annoyed by this use and has requested I not use it around them, so at least one. I use Soulgem

@Canageek not that it is their job to speak for all Jewish people, but what do they think of items like the phylactery of faithfulness?