Fueled by a blend of caffeine, love and spite. 1992 model, Melbourne. Leftist. #nobot

In essence: something something fit and proper person-or trying to be.

(falling off the toboggans is not included)

Ethereal lipstick did not give me mind control powers #xcom

my heart is broken. cybre.space helped me learn there were people like me out there (queer, tech nerd, artistic, autistic). where would I even move to?

we used to call them dubious
the spirit-questioner on the exo-squad who’d do
just awful, inventive, psychologically damaging things
in clinical perfection, laying it all out like a star chart
painting in pieces for the enemy how their next life
would play out exactly the same

when they began screaming, piteously keening
for a few seconds at time, begging for freedom
before saying in their baseline empty neutral

then a brief break for a sandwich
checking their notes, and reminding everyone
quite politely, about the importance of plasmic shields
which should never, regardless documentation
be assumed as always-on

Sometimes I am judge,
and sometimes I am jury,
and sometimes, I stand accused,
madly dashing down notes
for my defense of a scribbled-out
poem or song or story,
written in a rush and posted
before I took the time to consider
each line as evidence
to be used later in trials
of a writer's revisionist history.

—inspired by #openwrite and the prompt of a One Sentence Poem
https://www.ethicalela.com/one-sentence-poem/ 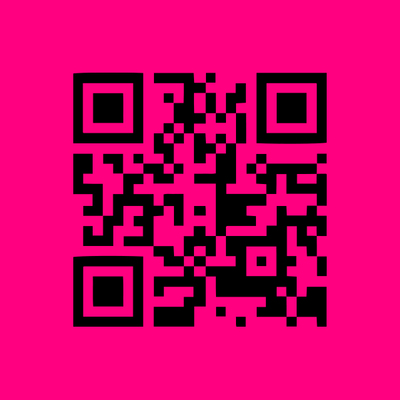 let me tell you then of that one time
gathered round the warm fires
when humans got exactly right
errorless, the ways and wending
of the smallest, the easiest of the gods

the key to a poverty pizza is not the poverty, it’s the thrift
and gifted thus, one finds that glorious sandwich shop
famous for sandwiches bigger than your head
and bags of bread ends, finest in the land, in bags this big
hopping over to the liquidation center for bravery meat
where you’re not sure what’s in it, but at some point it moved
or at least shambled and bleated quietly in a forsaken farmstead
before corporate holdings and failed boldness
now completed in broken charges gave it label
and quietly slipped it under the table
graded optimistically fit to go with random-sauce
a questionable tandem ride into gastric confessions
spoken late at night when one’s forgotten to pre-cook

vegetables, one finds in supermarket discards
where food banks take and distribute those questionable delights
New Englanders aren’t quite ready to partake of
a hundred habaneros and similar flights of star fruit
scary cheese, and the greens someone’s minister has ministered against
as they might have come from those people, unnamed others
whose flavorful wonders shall never sully white-bread homogeneity
now freed in layers, banana box after banana box
pleased to be raided in somewhat wilted state
converted to caramelized perfections, hot and sour
toasted under perfect heat

in a poverty pizza comes surprise in the wee hours
squash blossoms under hints of brie, shaken gently with those forbidden spices
next day neighbors mowing lawns wandering over in the swelter
begging forgiveness, but what’s that you’re eating
where’d you learn the recipe, where are you from, what language do you speak
no, but where are you from, you look ‘merican, but

here’s me eating the detritus you let get away
because it’s by the gods and kittens better than the processed litter
scraped from factory gears you’ve been stuffing down your children
and sure, you can have a slice, but before you do, beware
last I heard your church was speaking against these particular comforts
and I’d dearly love to grab you full on by the feels
to fill you full of anything other than hate
that you might, stated, embrace just a bit
that benevolent corruption of loving human

if in turn you might
have just a paste of that factory waste
well, I’m friendly – watch, I’ll taste
but have another slice
poverty pizza brooks no slights
and thrift or no, set by my door
we’ll get on a’ight

This is a *particular* case of the voice of the poem not being the voice of the poet: Generalization and speaking-against of New Englanders, as presented, is the *same* problem as the generalization and speaking-against of the foreign, and this is deliberately a tonal problem here, as I keep seeing, "Look how nice we are to *them*" As a thing from parts of all quarters when folks want to show their tolerance.

Which said, poverty pizza is a personal experience, and I still say that the best I've ever eaten coincided with the poorest I've ever been, simply because I had access to society's discards. 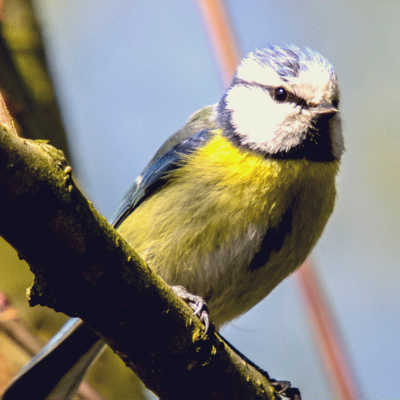 mashing keys:
thoughts pouring out.
smash then squeeze,
no need to shout.

we argue over internet,
squabbling about nothing.
even though we've never met
to your house I'm coming.

I suppose that I could scale up truths to wound you, darling.

That a community feels shame for you must inevitably burn.

These truths we ask for
No,
We demand
are bright.

I do and do not want to scorch you.

My mouth carves out apologies
Speaking in second tongue.

An elaborate pantomime of excuses
Contrast with ground teeth.
Long after your departure.

They expect waves of honesty
Or are they particles?
Drip fed solutions to a puzzle nobody asked about.
Or honest harmonics that encourage spilled secrets.
No matter.
I'll keep lying anyway. 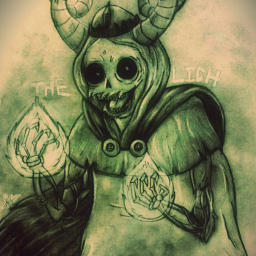 nothing matters,
is the anthem, of lost people.
colors running cold,
the pale doesn't have to last forever.

Accepting a new word is sometimes a bit of a stretch for some of us. "Lackerband" is possibly one of those words.

[It might also be a stretch for you to see the illustration as a rubber band.]

FLOPPINUX - 🐧Linux on a Single 💾Floppy

Short story why I decided to make my own one floppy distribution.

An extensive yet simple tutorial/workshop on how to make embedded Linux distribution under 1.44MB.

The mud of Suburbia,

to touch my shoes.

To where I belong.

There would be a final brutality in you
but for the amusement I hold;

You still think you won.

A bed full of known faithless promises holds no lies.

Such beds ruin gradually
And trauma is for other people 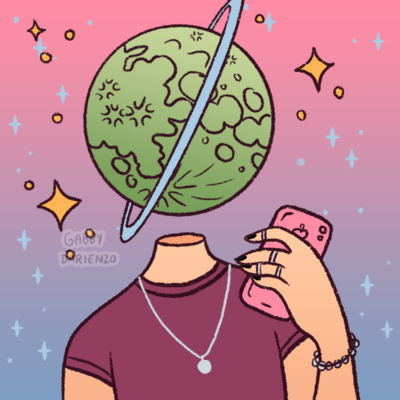 #VerseThursday ‘Until a Hundred Generations of People Have Departed’, by E. Saxey

the Sandia nuclear waste warnings, translated into Old English and back again 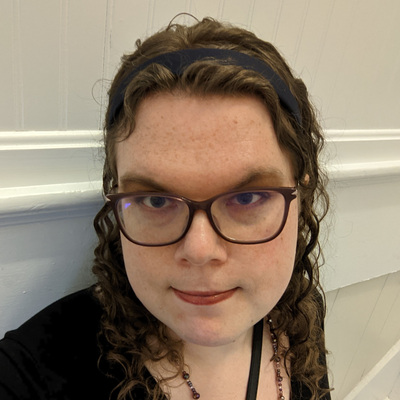 i am slowly learning to crawl and walk after being smashed by reality for 6 months. separation, new apartment, breakdown, therapy, poetry, Pfizer, wrangling social security so I can finish my degree in a year and do my plt without losing disability payments. 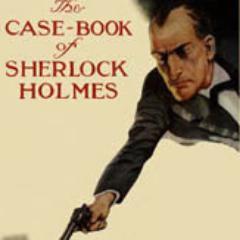 The Matter of the Sneezing Barrister 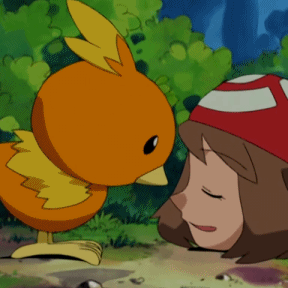 imagine being the first ship captain to go through the suez after it gets unblocked, and knowing that you have the power to do the single funniest thing that anyone has ever done. would you be able to resist that temptation? 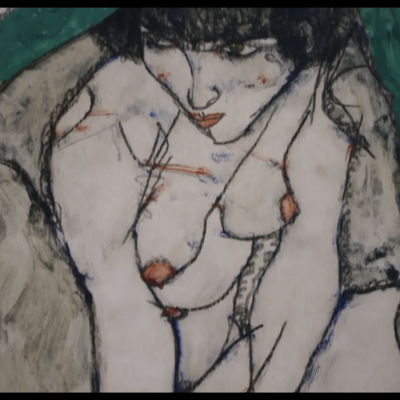 Fueled by a blend of caffeine, love and spite. 1992 model, Melbourne. Leftist. #nobot

In essence: something something fit and proper person-or trying to be.