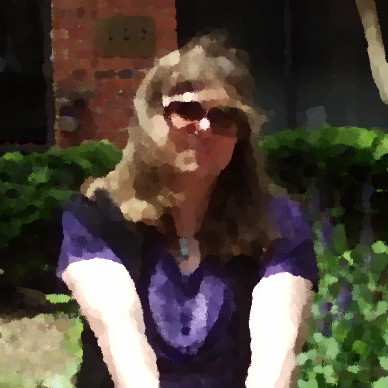 Desperately needed emergency mower upgrade is now complete, the original frame (pic 1) was designed peace-meal, main objective was deck-motor alignment, wheels and tractor mount were patched in later. After I got injured it went from being an experimental mower to being experimental in the same sense as the space shuttle. After over a year of production use, its weaknesses as a prototype design showed (pic2) the frame extensions mount point was a critical weakness, as you can see it bending there. The upgrade (pic3) not only involved a new one piece frame, but also the 8" solid rubber wheels were replaced with 8" pneumatic wheels nearly twice as wide, less ground pressure, easier rolling and less dig-in.