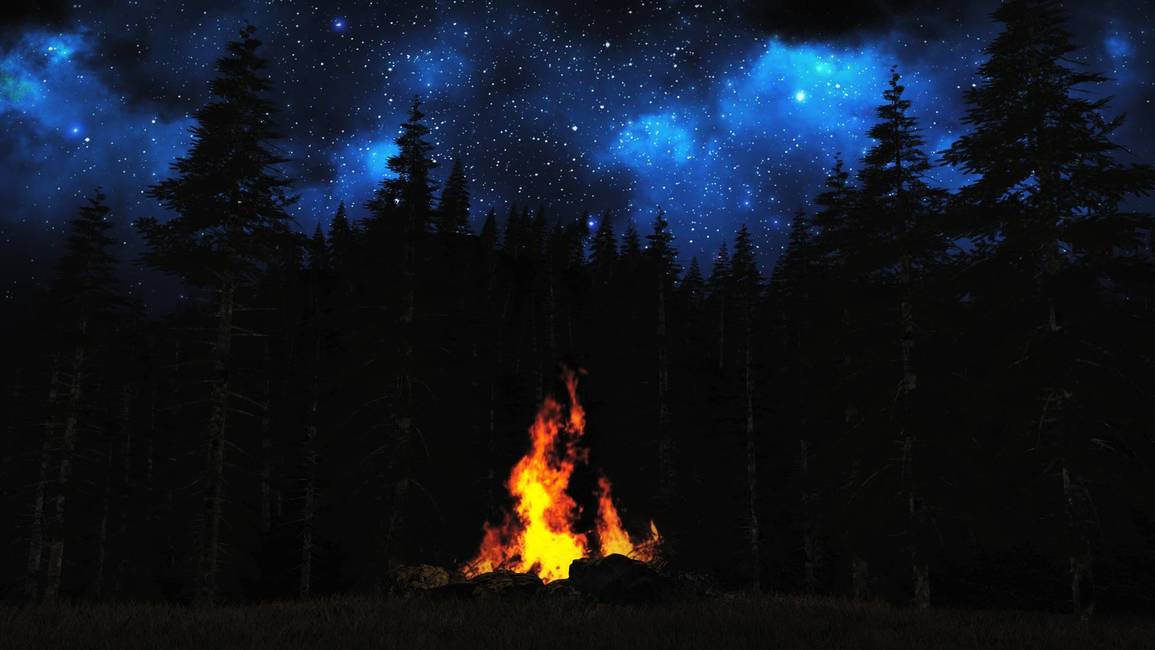 The locking of the account is to avoid followbots, if you're not one feel free to send a request.

If you had a lumberjack cat, would that be a cat-a-log?

Hi i'm Jenkar i'm a fishy person that loves new music except with voices except very rarely when i find the voice really good but that's rare.

I have difficulty formulating thoughts in a way that pleases me and hence tend to stay quiet, but i read a lot more toots than i react to.

Someone on my timeline talked a little about how representativity is important.

Welp, here it is frens, totally everything i listen to and only that. :3

If y'all have some glitched electro to suggest, i'm in the mood for discovering more of it 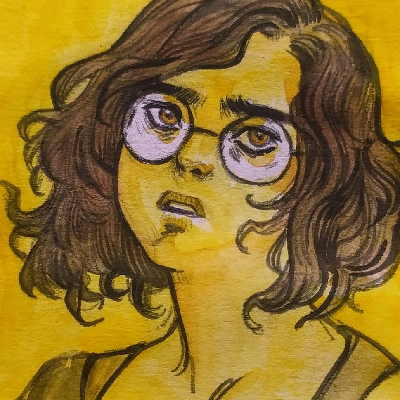 mind-numbing taste to those sounds. Like turning around wildly in a factory where everything is razor sharp and taut threads come in contact and vibrate almost to the point of snapping

- Dream nail the egg, then
- Quickmap for early control
- Float up to near the top
- Damage yourself four times before your "real body" gets out of the ground (four rattles)
- At a very precise timing on the fourth rattle, die on spikes. Your body emerges out of the ground giving you control immediately. Pogo the spikes and then quickly finish making your way up top, to activate cutscene

Congratulations, you have noclip, which you can use to skip the places you'd otherwise need claw.

Rather recently a new execution of a glitch has been found that can (theoretically) reduce the low% no main menu storage category (basicly, low% with all glitches except the most broken one) down from 8% to 7%.

How it works :
- Room dupe so that you can
- Enter abyss without king's brand
- Enter birthplace without kingsoul
- Have a bench in birthplace (so you can bench, thus having fake bench status) (the poc bench is the one in the long spiky room to the wings area)
- Exit the room dupe (using the "entering" tram transition above ancient basin)
- Get pfloat
- Die in the correct coordinates in another room, so that when you respawn at those coordinates in birthplace (because of the fake bench), you get to be on the correct side of shade gate (so you don't need shade cloak) 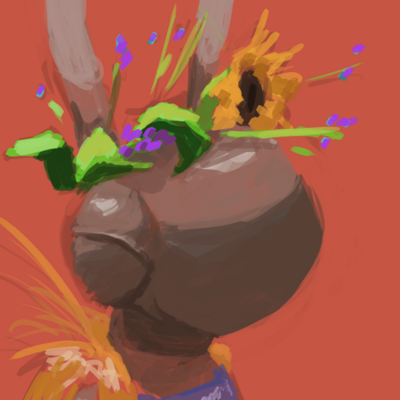 heres a thing i made in 2016 divorced of its context

never let slurs slide amongst friends. you gotta nip that shit it the bud. it's as simple as insisting "don't use that word," there might be a confrontation but you gotta keep insisting

In the second case : you get up off hazard on a timer. but you gained early control with quickmap, so you managed to jump in the transition. The timer expires, gives you control, and you hit the transition again.

btw how to cause dupes (in the correct patch, 1.0.2.8, at least), is super simple, there's two main ways :
On a downward transition where the floor is close to the transition, buffer a jump to act as soon as you land (and hold no directions)
or
Inventory drop in a hazard respawn (spikes, acid), then open/close map very fast to regain control. Then, jump up in a transition (sideways works too, but jump is almost always needed), and as soon as you're past it reverse directions.

How it works in detail : when you're in a superposition of rooms and go through a transition, it replaces the oldest room. Rooms are always bottom-left aligned.

The biggest major glitch speedrunner had a version of that dupe that's slightly slower (although safer) where you don't do the last oob, instead let yourself be pushed back in the transition and then do a not tight oob. It lands you in the area that has sly's hut, instead of right in front of it.

Also this glitch is very dangerous to do : if you go into the transition too fast, you'll duplicate the cloth room.

This is not a situation where you want to duplicate that room. That kills the run.

Learning about how a wrong warp works, absolutely amazing.

Basicly, on version 1028, in the room before cloth in fungal wastes (with elder hu room on the right transition), you stand next to the acid pool on the left, inventory drop to dunk into it, use quickmap open/close to gain early control, then time jumping in the transition to the left precisely so that you hazard respawn while you hit the transition, then hold right. This warps you twice (through cloth room, then down into pilgrim's way (the acid bridge room with the city crest placement thingie)).

Auto completion of : into emojis was a mistake

Which one is clearer to you, to compare two objects :

The locking of the account is to avoid followbots, if you're not one feel free to send a request.