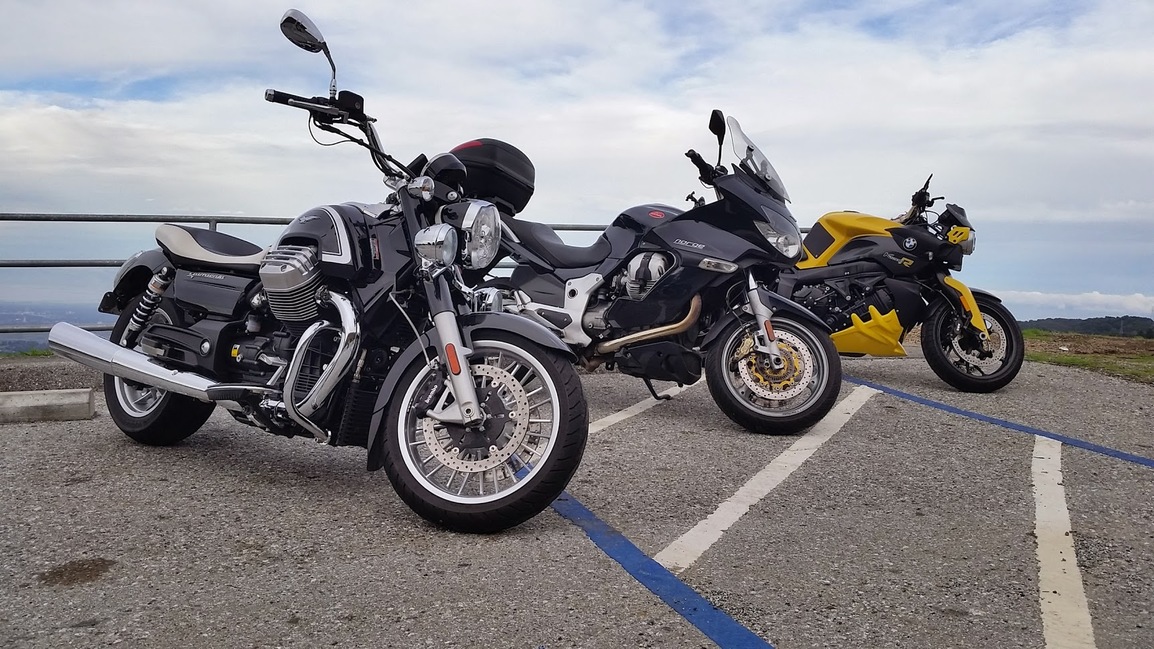 @KayEllen the motorcycle is loaded in where the cot would normally be. There isn't enough space for both, and I find myself hauling across the country with the bike again.

Dot is tolerating forced snuggles because it is cold.

Haven't had a good sleep in days and it's really making me cranky. There's just no space to lie down properly on the van right now.

If you're a nonviolent left wing activist, you need to be concerned about the CIA, FBI, NSA, & DHS making you a target. If you're a violent right wing extremist, you're afraid of the IRS, and constantly whinging about being targeted and oppressed for your beliefs, while still tax dodging with impunity.

@porsupah also I would really like to see a good Blame! TV series.

@porsupah I was so disappointed it flopped in theaters. No accounting for taste of the masses I guess. The OVA was fantastic, too...

@Earthshine Aaaah, gods yes! There's so much more of that story to be told. (And I admit, I'd love to see the process of becoming almost fully cybernetic..)

@porsupah I want another Alita movie and not an avatar franchise.

@porsupah okay I do have to disagree on batman on account of Heath Ledger's performance in Dark Knight.... but yes Lego batman was lit.

@Earthshine Ah, you might want to check out Yurei Deco in particular, then; just about to hit the finale! It's hardly a utopia, but it's got such a strong sense of cameraderie and hope, alongside quite some visual style. Not sure about Orbital Children, as I haven't watched it yet - looked promising, though.

But yes, gritty's rather overdone. (Best Batman is Batman Returns, followed by the LEGO version =:)

@porsupah oh I meant TV shows in particular... and yeah there are some compelling modern ones, but I miss when the future was nice and not dark and gritty... I get enough dark and gritty from reality these days...

@porsupah solid choices. I've been on an old scifi/cyberpunk tv/anime kick lately myself... the nostalgia is palpable.

I had most of a spool of sisal rope left over from wrapping a scratching post for Dot, so I knitted her a throw. She seems unimpressed.

i have finally decided where i am moving to, mew!

i am moving to hackers.town. it feels like a good new cyber spot for a computer kitten like me.

@KayEllen honestly I'd never trust truth in advertising these days... I generally just read amazon reviews and roll the dice.

Back when I worked in IT support in the late 2000s, I had a boss who said that to me once and it stuck with me. I still think about it all the time.

@Earthshine The single biggest reason I will not get an RV

A traffic jam of RVs at every national park: That's the worst thing ever, and it's reality