Phoenix: hold it! I have a piece of evidence that shows that a circle DOES NOT have a generalised equasion!

The court: WTF, but its mathematical fact! what is this evidence?!

Phoenix: Why your honor, its pi itself!

Edgeworth: what is this nonsense? how does any of that work?

Phoenix: because you see, Pi is an irriational number based off of the circle itself and this shows that if you were to make an individual "pi" for any ellipse you'd get the same precision! Therefor it cannot be generalised! my client is innocent!

The court: *shits itself again*

"but you bet 6,000 happy meals on it!" "That wasn't gambling, that was parting a fool from his money"

no i wont give any context

in resident evil 2 nemesis has his coat destroyed and he turns up later with his coat intact, does he have coat regeneration too or does he have to off-screen find a new coat that fits his 7ft 5 ass

my review for corruption of champions 2:

none of this is in the bible.

i've asked him why, and he doesn't remember it happening, i think he doesn't want to admit it ever happened because of the shame

do endless arms have hands

you never quite appreciate how deep you are into something until some absurd line like "look out, is a chicken flavored cereal bar!" becomes a massive revelation that shakes the plot to its very foundations

i want to meet henry macaroon the inventor of the macaroon, like, how did they come up with that shit its amazing

did i mention my character is a cow man, so in this scenario a cow man was fighting a triceratops with a pipefittings mace.

ill die on the hill that hylians are elves

chihiro dying was a real gut punch, why cant they kill off a character i would be happy to see dead, if they dont kill one of the assholes in this chapter im going to shit my entire face 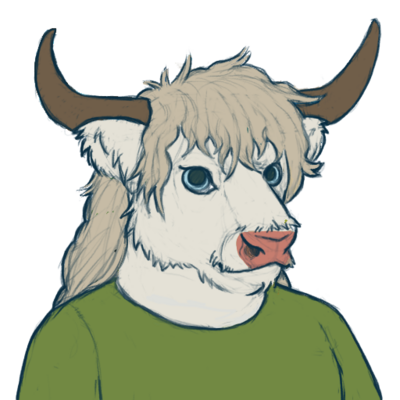